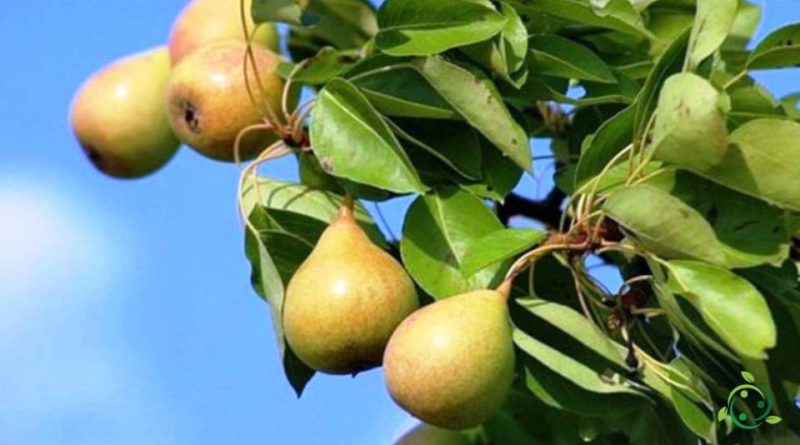 How the European wild pear is grown

The European wild pear (Pyrus pyraster (L.) Burgsd.) Is a plant of the Rosaceae family which together with Pyrus caucasica is the progenitor of the common pear cultivated and sold in Europe (Pyrus communis L.). However, it is often difficult to distinguish the perastro from the common pear.
This plant, which can even reach 150 years, is widespread in all European countries except the Baltic and Scandinavian ones.
In Italy it is widespread throughout the peninsula with the exception of the Aosta Valley, in an altimetric range that goes from the plain up to 1400 meters above sea level, alone or with other specimens in shrubs, in deciduous forests or in their limit, from Lauretum to Fagetum, i.e. in phytoclimatic areas characterized by an average annual temperature ranging from 6-12 ° C to 12-23 ° C with the average temperature of the coldest month which can vary greatly, however -4 ° C. It is highly represented in the central-southern Apennines.
The reproductive structures are flowers gathered in corymbs of 3-9 elements, with five white petals and red-violet antennae. The fruit is a globose pommel (3 cm), yellowish-brown when ripe.

Cultivation –
The European wild pear, in order to be cultivated, requires cool-temperate climates of its native area, where it is found both in the plains and in the mountains, sometimes reaching up to 1400 m further south.
From a pedological point of view, it grows both in acidic and lightly textured soils such as the low Alpine slopes and in sub-alkaline soils closest to the Mediterranean, as long as they are rich in organic substance. It does not grow well in asphyxiated soils, with water stagnation and excess limestone.
As far as exposure is concerned, it loves full sun, but without excesses in midsummer.
The plant propagates both by seed in spring or at the end of winter, after aestivation i.e. warm stratification (2-4 weeks at 20 ° C) followed by cold stratification i.e. vernalization (12-16 weeks at 2-5 ° C), or alternatively autumn sowing can be attempted without having to resort to special treatments to remove dormancy of the seeds.
Also in the past it was used as a rootstock for the Pear, but the plants obtained from it tend to be too tall and large. However, growth is somewhat slow.

Uses –
The European wild pear is a tree or a shrub of high ornamental value from spring when it is covered with flowers, to autumn when the leaves change color. Even in winter, the plant in vegetative rest has its own charm. It is an important melliferous plant.
This plant can be part of beautiful informal hedges in the company of, for example, Hawthorn, Botanical Roses, Wild Rowan, Elder, Ornamental Apple, etc. .
The European wild pear wood (like the domestic one) is fine-grained, compact, reddish and highly appreciated in cabinet making. The fruits are still harvested in certain areas and left to ripen on straw, like medlars.