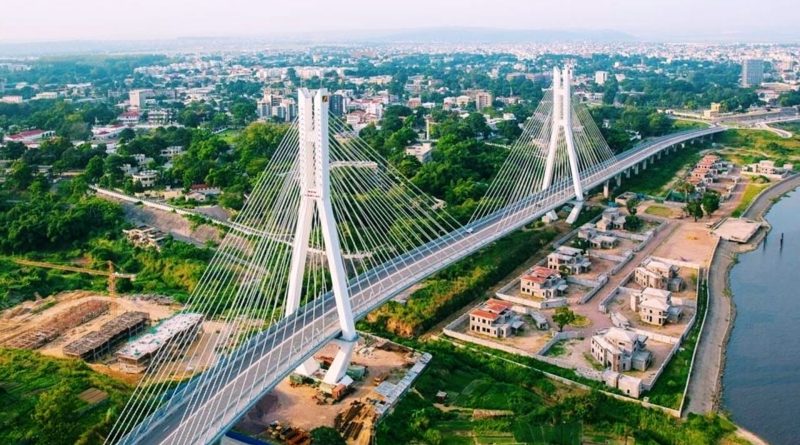 The Republic of the Congo is a Central African state and a former French colony. From 1969 to 1992 it was called the People’s Republic of the Congo.
This country borders to the north with Cameroon and the Central African Republic, to the east and south with the Democratic Republic of Congo, to the south for a short distance with the Angolan exclave of Cabinda, to the south-west it overlooks the Gulf of Guinea and to the west it borders on Gabon.
From a political point of view, the Republic of Congo is a presidential republic with French as an official language.
The capital of the Republic of Congo is Brazzaville with a population of 1,373,382 (2007).
The total population of this country is 5,125,821 inhabitants (2017).

Geography –
The Republic of the Congo is a country covered by 65% ​​rainforests, which provide valuable species of timber for export. For the rest, the plains characterize the Atlantic coast up to the Mayumbe mountains, while the northern part of the country is occupied by a vast plateau crossed by numerous tributaries of the Congo River that flows along the state border. The climate is always hot and humid, with the average annual temperatures in the capital Brazzaville hovering around 25-26 degrees, favoring the latter and in the areas facing the Atlantic Ocean they are characterized by a limited difference (of 5-7 degrees ) between minimum and maximum daily. The “dry season” is more prolonged near the Mayumbe Mountains on the southern border.
Much of the country is part of the Congo basin with the exception of the coastal area which belongs to the Kouilou basin and which is separated from the Congo basin by the reliefs of the Cabinda area. The waters reach the Congo via various rivers that cross the country such as the Sangha, Likouala and Alima. 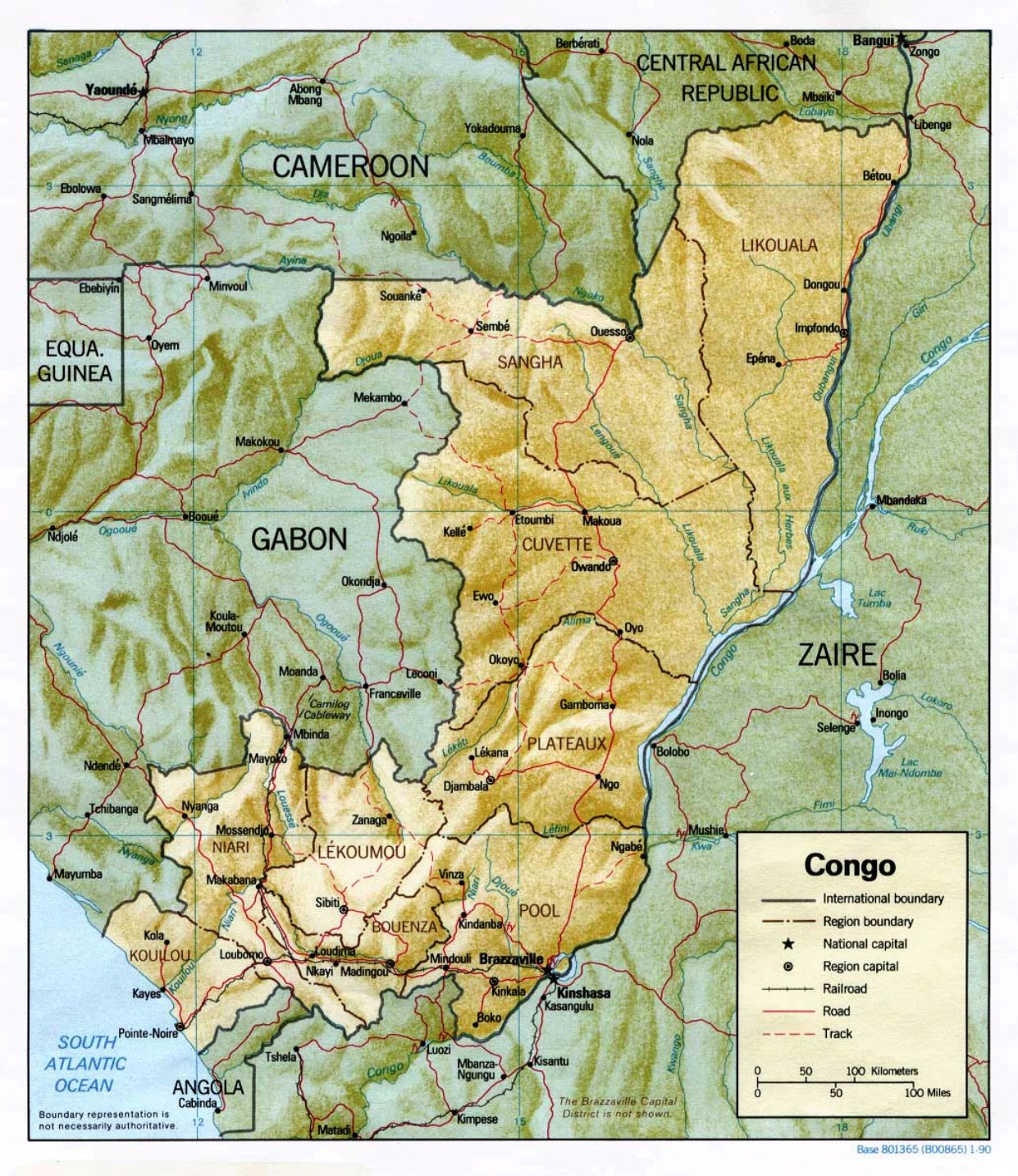 Climate –
The climate of the Republic of Congo is equatorial or “subequatorial” especially at the southern borders, obviously rainy from January to May and with a very high average rate of humidity compared to the average annual temperature which is between 26 and 27 degrees. There are no specific (rain-dry) seasons in any area of ​​the country; only at the southern borders is there a good, more stable period of sunshine but never completely reliable; generally in the Republic of Congo and in all equatorial countries sunny and rainy days alternate but often have both characteristics.

Flora –
The Congo Basin is one of the largest biodiversity reserves on the planet. However, many of the plant and animal species that inhabit the equatorial forest are endangered by human action. Fortunately, in the northwestern basin of the Congo River there is one of the three national parks that make up the Sangha Trinational, a site that is part of the UNESCO heritage. The other two parks belong to Cameroon and the Central African Republic.

Fauna –
The equatorial and subequatorial zone is one of the areas with the highest degree of biodiversity on the planet. Unfortunately, this biodiversity has been eroded especially in recent centuries and many animals are also at risk of extinction. Among the best known endangered animals in this area are the gorilla and the chimpanzee.
To protect this natural heritage, the Congolese government has established several protected areas, including three national parks and four protection areas for gorillas and chimpanzees.