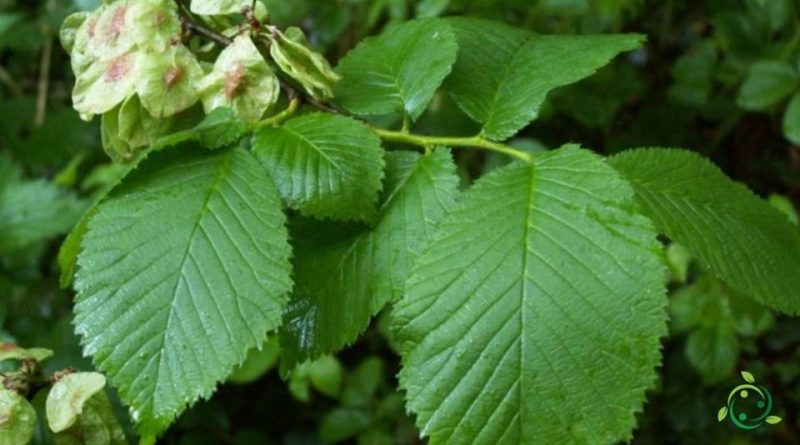 The wych elm (Ulmus glabra Huds.) Is a plant of the Ulmaceae family, of European origin which is found throughout Europe, from Northern Spain to Scandinavia, the Balkans up to the Ural mountains.
In Italy it is found in the Alps and in the central and northern Apennines at an altitude ranging from 400 m to 1400 m a.s.l. along with other hardwoods. Isolated stations of Ulmus glabra have been discovered on the northern Madonie and Nebrodi in Sicily and today represent the southern limit of the areal distribution of the species in Europe.
Its reproductive structures are represented by bisexual flowers that appear before the leaves, numerous, small and with a short peduncle; the stigmas are forked, feathery and the stamens end in showy red-purple anthers. The fruits are samaras of about 3×2 centimeters, with seeds placed in the center

Cultivation –
For the cultivation of Ulmus glabra, take into account it is a heliophilic plant that can still grow well even in partial shade areas.
From the pedological point of view, it prefers soils that are not too compact, fertile and ventilated, and with a neutral or sub-alkaline pH reaction.
Propagation occurs by seed which is sown immediately after harvesting, in spring. You can also collect the seeds that are still green, when they are already ripe but have not yet dried on the plant. The first winter of the seedlings must be spent in the greenhouse and they can be planted immediately after the last frost, in late spring or early summer. They do not wait more than two years before planting the plant, given its fast development and the type of root system.
The wych elm, on the other hand, does not spontaneously produce root suckers, so propagation through suckers is more difficult.
Before implantation, it is recommended to create a hole of 40 x 40 x 40 cm in which to place a soil mixed with organic substance in a 3: 1 ratio.
The plants should be irrigated only during the first years, in the non-rainy periods and then free themselves from the 4-5 year.

Uses –
The wych elm is a plant with not particularly valuable timber that is used in construction work. This plant is also used as an ornamental tree in private and public greenery (less than in the field elm).