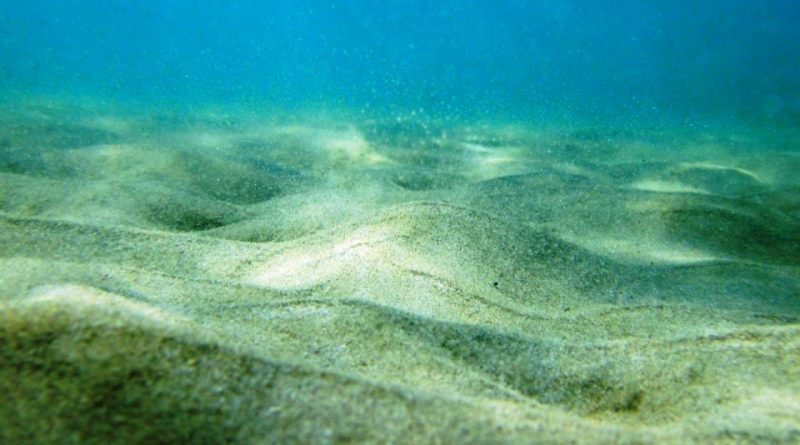 Geographic Distribution and Habitat –
The Lestidiops jayakari is a fish that lives in the tropical and sub tropical waters of the Atlantic, Indian and Pacific oceans (excluding the south-eastern Pacific). Reports have also been made in the Mediterranean.
It is a bathypelagic fish that normally lives between 300 and 600 m, but can go up to 50 m, as well as it can go down to higher depths, up to 2000 m. 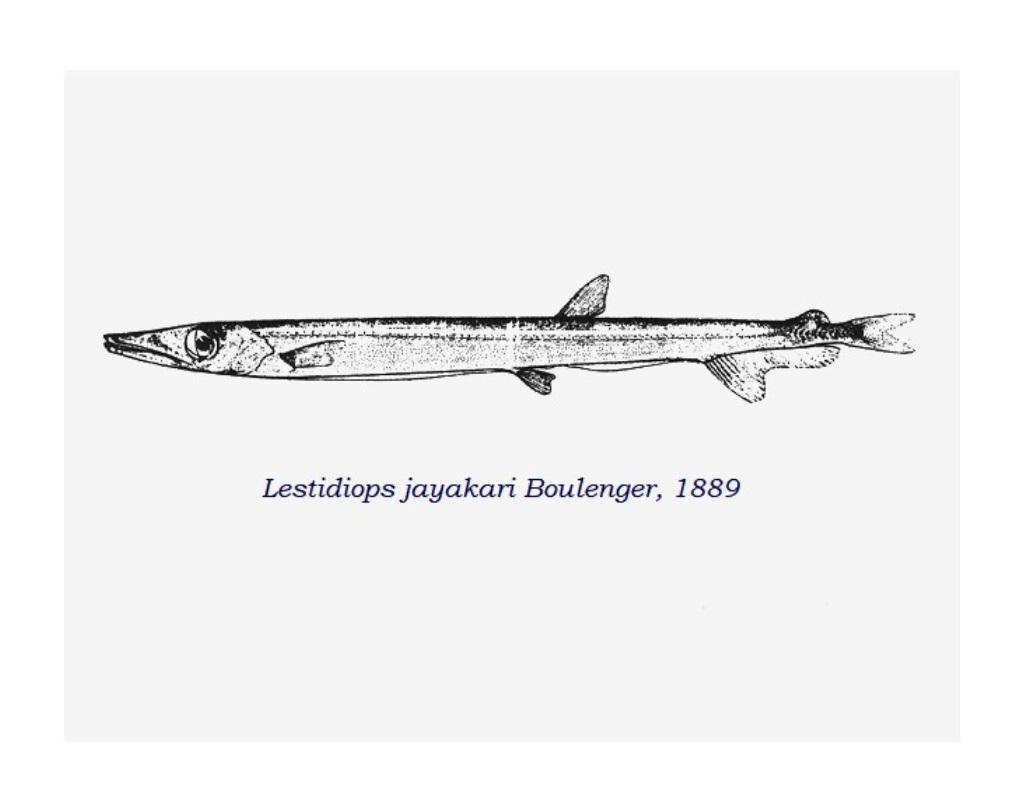 Biology –
The Lestidiops jayakari is a species with an almost unknown biology and of which little is known about its biology even if it reproduces all year round in the tropical and sub tropical waters of the Atlantic, Indian and Pacific oceans (excluding the south-eastern Pacific).
The larvae and the juvenile stages are found around 200 m.

Ecological Role –
The Lestidiops jayakari is a fish that normally frequents sea depths between 300 and 600 m, being able to go up to 50 m, as well as it can go down to higher depths, up to 2000 m.