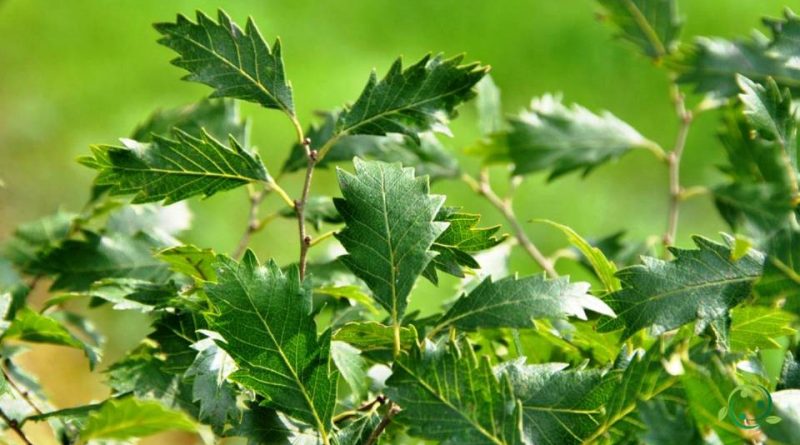 The Caucasian elm (Zelkova carpinifolia (Pall.) K. Koch) is an arboreal species of the Ulmaceae family and native to a region between the Caucasus and Iran. This tree was introduced in Europe around the mid-eighteenth century for ornamental purposes.
It is a monoecious plant with male flowers that are arranged in sessile, axillary, greenish-yellow glomeruli and solitary, axillary, greenish female flowers. The fruit is a woody, subglobose, asymmetrical, apiculate, 5-8 mm achene.

Cultivation –
The Caucasian Elm is a plant that grows well in mild climates and therefore adapts to the Mediterranean environment.
It is a rustic plant with no particular needs but which, due to its size, must be grown in parks and gardens with large spaces.
From the pedological point of view, Zelkova carpinifolia requires soils with a pH that fluctuates between 5.5 and 7.5.
Furthermore, the plant requires exposure in full sun, or at most partial shade, and withstands temperatures down to -30 ° C.
However, it should be remembered that the young seedlings, due to the still very herbaceous tissues, can be susceptible to frost.

Particular attention must be paid to the control of the shape of the plant and to pruning as Zelkova carpinifolia has a tendency to develop ramifications inserted at a very acute angle, with consequent problems of structural stability and to produce many suckers which, in the long run, take away energy from the central plant and are not very aesthetic.
For this reason, pruning must be adopted that tends to balance the foliage and repeated cuts to the suckers to prevent them from taking away energy from the plant as they grow.

Uses –
The Caucasian Elm is a tree with yellowish-brown wood that is similar to that of other elms, however the shortness of the trunk limits its use.
It is a plant that, due to its pedological adaptability and its resistance to pollution, lends itself very well to trees or urban parks in contact with heavily trafficked or, in any case, highly urbanized areas.