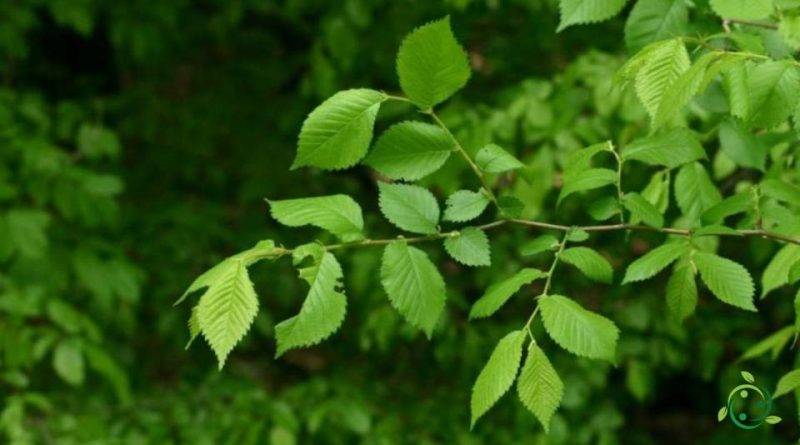 How the European white elm is grown

The European white elm (Ulmus laevis Pall., 1784) is a large tree of the Ulmaceae family native to the plains of Europe where it is widespread above all in alluvial valleys.
This plant bears conspicuously pedunculated flowers and fruits, samaras with a central seed, hairy-ciliated at the margin.

Cultivation –
Let’s see how the ciliated elm is grown.
This plant grows well especially in fertile and fresh soils, rich in nitrogen and with neutral or sub-acid pH. However, remember that even if it prefers moist but not marshy soils, even if for a short time, it also tolerates soils that are very rich in water or, on the contrary, moderately dry. For this reason it is a plant with a wide adaptability.
For cultivation it is advisable to dig a hole of 40 x 40 x 40 cm where to place well-mature manure or other well-humified organic substance.
The plant should possibly be carried out in late autumn, taking care to support the plant with a special brace to make it grow with a straight stem.
The plant should be placed in an area, possibly, in partial shade.

The irrigation phase should be reserved only for young plants after which, having already reached the second year, if grown in humid soils, the plant provides the water supply by itself. In drier soils, emergency irrigation may be necessary in the period from late spring to the first autumn rains for the first 2-3 years.
In the silvicultural field, Ulmus laevis is often governed by coppice (especially in southern Europe) due to its high suckering capacity and the fact that the trunk is hardly straight and cylindrical.

Uses –
European white elm is a tree used mainly as an ornamental plant.
However, as for the other elms, in southern Europe, as mentioned, it is often governed by coppice due to its good sucking capacity and the fact that the trunk is hardly straight and cylindrical. In northern Europe it has better bearing.
The wood, difficult to split, is often used to burn or to make parquet or, if governed by high forest, in cabinetmaking.