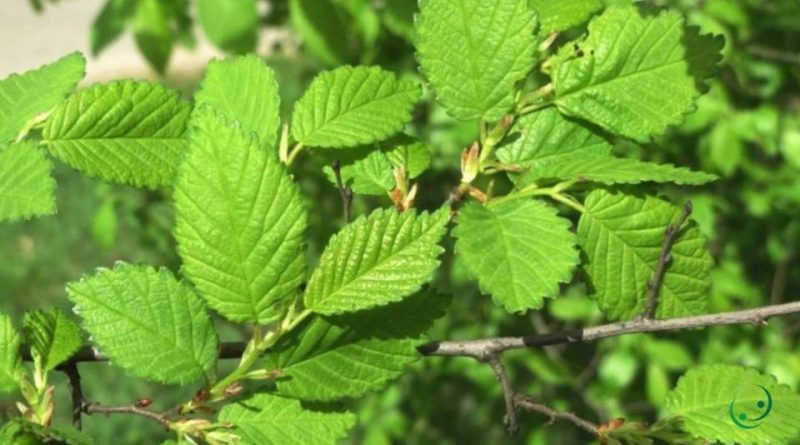 How field elm is grown

The field elm (Ulmus minor Mill., 1768) is a deciduous tree of the Ulmaceae family and native to central-southern Europe and the Caucasus region. This species is widespread in Europe, northwestern Africa and western Asia. In Italy it is frequent in every area up to 1,000 meters.
Unfortunately, for some decades a disease of fungal origin spread from Asia, graphiosis, has been decimating the oldest specimens. However, scientific research has made it possible to develop a variety of specimens that show resistance to this disease.
Its reproductive structures are represented by hermaphroditic, sessile flowers, gathered in groups, red color (anthers). From these fruits are formed, samaras gathered in groups, which ripen in summer.

Cultivation –
Ulmus minor is a species that grows well in even colder environments as it shows good tolerance to cold, drought and atmospheric pollution. This plant prefers calcareous, clayey and deep soils, but it can also live on poorer soils even if in extreme situations it will tend to take on shrubby form.
The plant propagates by seed (germination is around 60-90%) or through root suckers or layering. The ornamental varieties are propagated by grafting or cuttings. To have a higher percentage of germination, it is advisable to sow, where possible, on the same day as the dispersion of the seed, after immersion in water for a few hours. Eventually it is possible to try to preserve the seeds by drying up to 10% and storage in airtight containers at 2-4 ° C. After sowing, the surface moisture of the soil must be maintained, and germination can be observed within a few days.

If you want to propagate through cuttings, however, these must be taken during the vegetative rest, from suckers or branches of one year.
The planting must be carried out no less than 4-5 m distance between the specimens grown in groups, for the rows the distance must be 8-10 m.
It is advisable to place mature manure in the hole, where the definitive implantation is carried out, to compact the soil on average and to irrigate immediately to facilitate better adherence of the roots with the soil of the plant.

Uses –
The field elm is a plant that was linked to the agricultural traditions of the past. It was once used as a guardian of the vine. Field elm wood, of good quality, easily workable and water resistant, is used for the construction of furniture, doors, floors and in the production of plywood. It is not a good fuel. The plant is also used for ornamental purposes in parks and gardens.