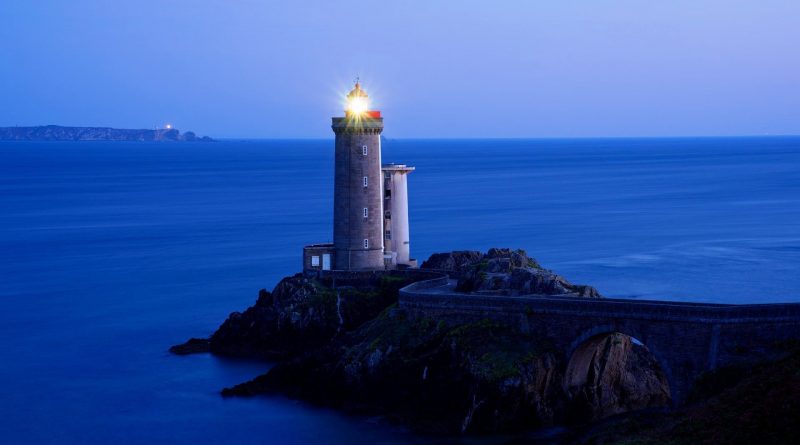 Entropy (from the ancient Greek ἐν en, “inside”, and τροπή tropé, “transformation”) is that quantity that represents a measure of the disorder present in any physical system, such as our world and, in the extreme case, the Universe.
As is well known, the concept of entropy was introduced in the early nineteenth century, in the field of thermodynamics, to describe a characteristic (the generality of which was observed for the first time by Sadi Carnot in 1824) of all the systems then known, in which it was observed that the transformations occurred spontaneously in only one direction, that towards the greatest disorder.
Without delving into the physical and mathematical aspects of this magnitude, which requires a real treatise on thermodynamics, both classical and quantum, however the concept of entropy is inextricably linked to the nature of the physical constants of our Universe in which perpetual motion does not exist. , as it contradicts the principles of thermodynamics.
Put simply, it means that every action, from the most microscopic, within the atoms, to the most macroscopic, of our social systems, always creates an amount of entropy that, energetically, can no longer be recovered.
We also remember that the dimension of time is linked to the magnitude of entropy.
At the macroscopic level, in fact, there is the second law of thermodynamics, or the law of entropy, according to which the degree of disorder in an isolated system increases with time in a spontaneously irreversible way. In this sense, entropy can be used to indicate the direction in which time is moving.
Ultimately, the more a system produces higher entropy rates, the more it tends to disorder (and therefore to the irrecoverability of energy) and, in parallel, the more the speed of time increases.
Obviously in our daily experience we have no way to perceive in a sensitive way this state of the space-time dimension but physics is not questionable: this is it.
As in classical thermodynamics, history also obeys the same principles; history is nothing more than the sum of all reactions, actions, dynamics, feelings, etc., all subjected to the same laws of physics.
These considerations become fundamental and binding to understand that today’s attempt at ecological transition is based on an irresponsible entropic model, placing the emphasis on technological change instead of hinging it on that of more entropically correct lifestyles.
Among other things, today’s civilization has been generated, with all its technologies and its production and industrial models, on the large availability of energy deriving from the fossil system (oil, carbon, etc.).
We have shaped a civilization that was fine if that system had been perpetual, but that system, precisely due to the laws of thermodynamics, could not be so in terms of rapid exhaustion.
Now we would like to perpetuate this model of civilization by changing energy sources but not by intervening on the social system. A thermodynamically impractical transition.

Among other things, we improperly speak of ecological transition, setting up an oxymoron as ecology bases its principles on a non-synchronous thermodynamic model and, in some ways, diametrically opposed to the industrial and post-industrial social one.
In ecology there is the criterion of the minimum production of entropy of thermodynamic processes (in some cases we speak of a real negentropy = negative entropy) for which every single component of the ecosystemic matrix interacts with its neighbors with complex but fundamental relationships and interrelationships. “cooperation”.
We are instead the civilization of competition, of the challenge between systems, of prevarication, of economic systems that reward the increase of production instead of the conservation of products and processes and so on.
Our lifestyles are not in keeping with the ecological model; our civilization, with the false theorem of positivism and liberalism, would like to win the challenge with the laws of physics but nothing can place itself beyond or above physics and this civilization, if it does not understand the real challenge it must face, is destined to succumb.
All the liberal, neoliberal, Marxist and so on theories of the last century have been, albeit with their differentiations, branches of the same tree.
A mechanical tree, ugly to behold, with high entropy and outside ecological systems and, therefore, also negation of a human model compatible with the laws of Nature.
Yet the laws of thermodynamics, and above all quantum mechanics, have made it clear to us, once and for all, that this energetic-economic model cannot be based on the Newtonian model (in thermodynamics 2 + 2 never does, energetically, 4).
Unfortunately, even today, the ecological transition is carried out by too many men and politicians (and too many scientists) who speak this language claiming that new and more refined technologies will continue to create more and more resources, replacing human energy of poor performance with energy. non-human with higher yield, with the result of reducing the difficulties of human life. A lie of enormous proportions, where the concept of performance clashes with thermodynamics.
The true transition of history is neither of a technological nor an energetic nature but primarily of a sociological nature.
We need to act on social models, on its relations with ecology, with synchronous models, where humanity recovers its role within nature by resuming the historical path that Enlightenment and positivism have interrupted or, at least, diverted.
We don’t need an Ecological Transition but an Ecological Conversion; the latter has fundamentals of nature that are not only exquisitely philosophical but has its roots in those laws of the Universe that no one can escape.
Nobody wants to crucify and condemn technology but this cannot, with its neoliberal needs and needs, go beyond human needs and their role in history.
The final result, sanctioned by thermodynamics, is that: we are impoverishing humanity, the environment and shortening the history available to our children.
Those who say the opposite are either in bad faith or ignore the space-time dimension in which we live.