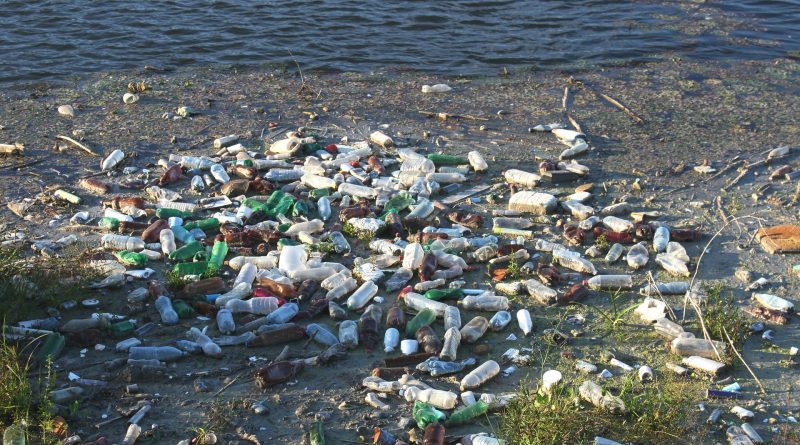 The history of bottled mineral water and its consumption is a topic that concerns us all closely both for the economic impact on our budgets and for the environmental impact it causes.
The first historically documented bottled mineral water dates back to 1583 and came from the ancient thermal springs of Spa, a town in the Belgian valley located in the Ardennes from which the name of the modern wellness centers probably derives.
It was Henry II of France, on that date, who obtained the exclusive right to import his favorite waters for his own personal consumption.
Although that of Henry II was an isolated case, the first edict in the world on the exploitation of underground water resources and groundwater dates back to May 1605. It was signed by Henry IV of France.
Leaving aside the evolution of the growth of the mineral water exploitation and bottling industry, it has been since the 70s of the last century that mineral water has entered more and more forcefully on the tables.
In Italy it coincides with the economic boom and with advertising. Thanks to the introduction of the first PET bottles, lighter and less expensive.
According to the latest data, our country ranks first in Europe and third in the world ranking of mineral water consumers, with 196 liters per capita per year, behind only the Arab Emirates (260 liters) and Mexico (205).
Behind this great industry and our daily habits, however, there is a great problem, little addressed at a political level, especially now that we are talking about ecological transition; a transition that seems more like a gold rush than a real political awareness of how to make our civilization move towards eco-sustainable lifestyles.
According to a recent study published in Science of the total environment, the habit of drinking bottled water has an environmental impact 3,500 times greater than that drunk from the tap. This is a study carried out on a sample of the city of Barcelona in Spain.
The results of this study showed that if the entire population of Barcelona decided to switch to bottled water, the required production would require a tribute of 1.43 species per year and a cost of 83.9 million dollars per year. ‘year due to the extraction of raw materials.
Still according to this study, bottled water has an environmental impact 3,500 times heavier on resource costs and 1,400 times heavier on ecosystems than tap water. The study conducted by the Barcelona institute for global health (ISGlobal), a center supported by the ‘la Caixa’ Foundation, leaves no room for interpretation, confirming that “at least in the city of Barcelona, ​​tap water is the option it offers more overall benefits.
The study aimed to provide objective data on three different water consumption choices: bottled water, tap water, and filtered tap water.
The impacts on the environment and health are generally assessed separately due to the different methodologies applied and the results. 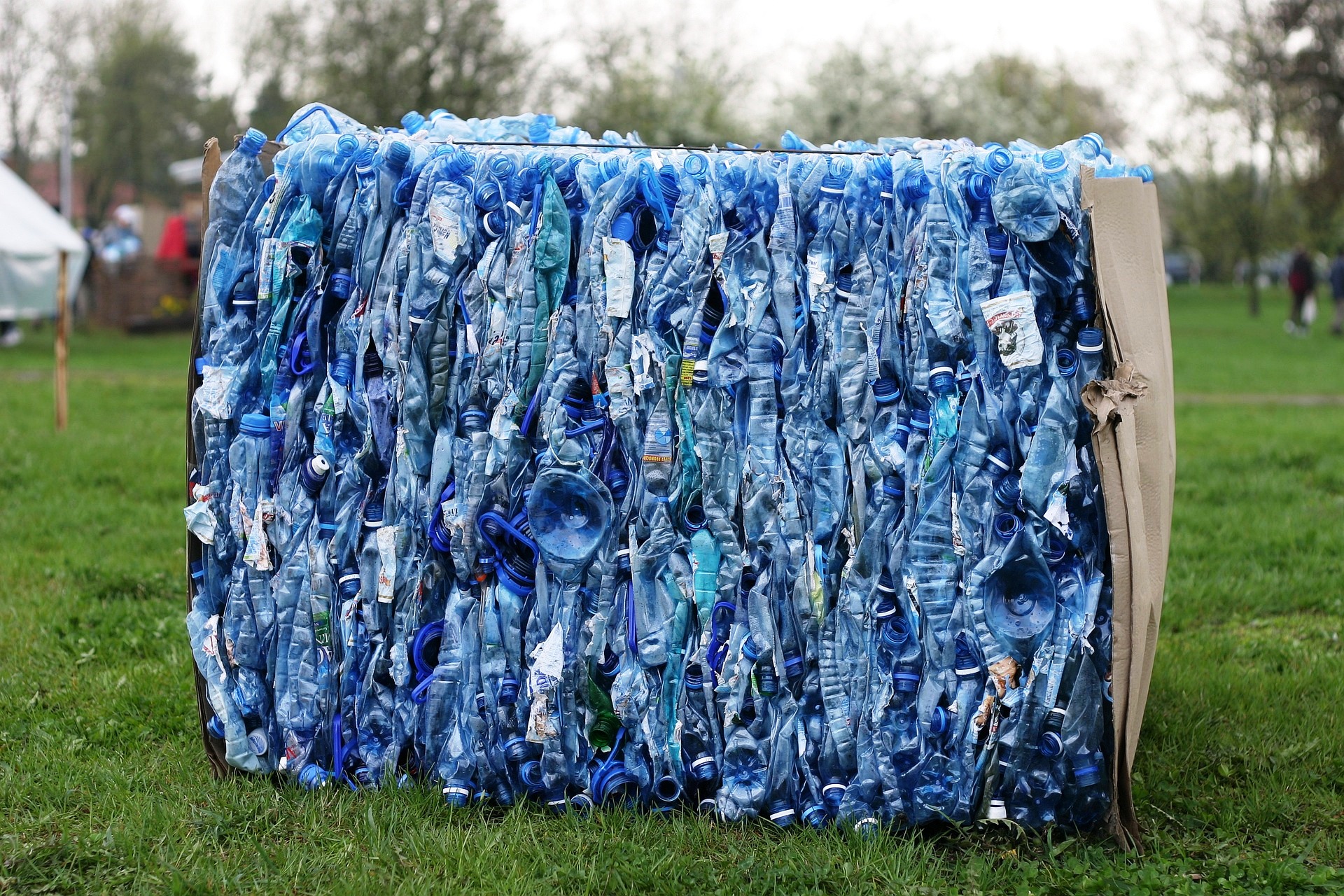 The Life Cycle Assessment was conducted using specific software and a method called ReCiPe, which allowed researchers to estimate the damage to ecosystems and the availability of resources, as well as the indirect impacts on human health deriving from the water production process in bottle and faucet. The results showed that if the entire population of Barcelona decides to switch to bottled water, the required production would require a tribute of 1.43 species per year and a cost of 83.9 million dollars per year. due to the extraction of raw materials.
Although, in the case of the city of Barcelona, ​​water quality has increased in recent times, however, this notable improvement has not been accompanied by an increase in tap water consumption, which suggests that water consumption could be motivated. by subjective factors other than quality. One of these subjective factors is the perceived presence of chemical compounds in tap water. The results also estimate that instead a complete passage to tap water would increase the total number of years of life lost in the city of Barcelona and that the entire process connected to the two distribution models between water drunk from the tap and water drunk from the bottles is greatly in favor of the former.
In the impacts we remember that one of the factors of greatest concern is that of plastic production.
If we were to make an estimate only for Italy’s annual consumption, gruesome numbers come out.
Even if the research has allowed us to appreciate how in the decade from 2000 to 2011 the average weight of a PET bottle has dropped considerably, on average, a bottle of 1.5 liters (considering it as the average between the two-liter and the 500 ml), weighs 40 grams.
If we multiply this weight by a number of 130.66 (given by the division of 196 liters per capita into 1.5-liter bottles), the following is accumulated annually only in Italy:
130.66 x 40 x 59.300.000 inhabitants
that is 309,941,333 kg or, if you prefer, 309,941.33 tons of plastic.
If we consider that to date (2019) the recycling of plastic is equal to a percentage of 45%, every year we have a surplus of plastics released into the environment (soil, rivers, seas, etc.) of about 170,468 tons of plastic to which the contributions from other consumption must obviously be added.
A volume that is difficult to calculate due to the different consistencies and compactions of a material that has a specific weight of around 1.38 g / cm³ but certainly an incredible amount of materials that we are gradually accumulating and leaving to future generations.
It is clear that the question of mineral water must have a different centrality in the current NRP which is so intent and concerned about the energy transition without worrying (if not marginally) to the question that the first and true transition is that of policies to promote change. some habits and some lifestyles that would allow us a great saving of resources and therefore also a lower environmental impact.
If we add to this the non-secondary issue that access to mineral waters is a further factor of social discrimination due to its direct and indirect costs, we can understand how this transition must be reviewed in the wake of that conversion immediately claimed by the undersigned.