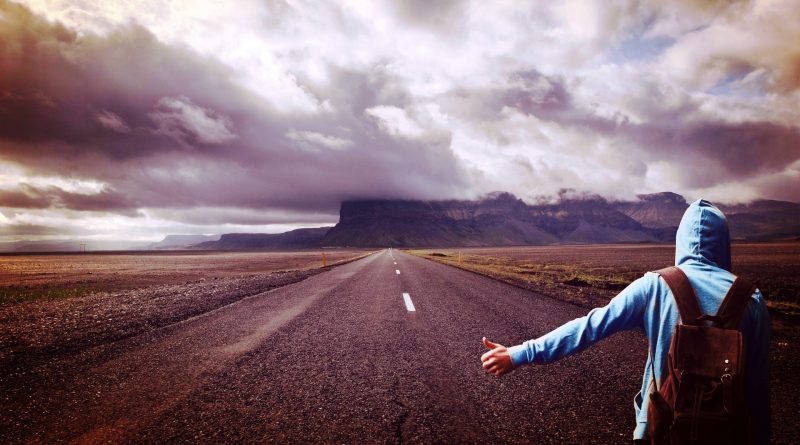 There is no environmentalism without human ecology

By environmentalism or ecologism, according to Wikipedia, we mean the ideology and the set of social and practical political initiatives aimed at the protection and improvement of the natural environment, under the pressure of environmental movements or ecologists and social movements that work for this purpose. .
The first environmental movements were born between the end of the sixties and the beginning of the seventies of the last century.
These movements are born and evolve to take on today’s characteristics due to the concern linked to the negative impact of human activities on the surrounding environment.
Pollution, loss of biodiversity, climate change, etc. they are among the (interconnected) issues that are at the center not only of environmentalism movements and activities but, by now, also at the center of many political agendas and many international and national programs.
Yet after more than half a century of commitments, debates and activities, the environmental question is increasingly dramatic and the solutions increasingly complex and far from being reached.
Over the years, environmentalism has established itself as a place of criticism and denunciation of a political and industrial world, but perhaps the time has come to make an internal criticism and denunciation.
The time has come to change the philosophies and ideologies of environmentalism; history is ripe to understand that without placing human ecology at the center of environmentalism, it means making every proposal and every action to safeguard the ecosystem fail.
We are concerned, correctly and dutifully, with the loss of biodiversity, the disappearance of insects, birds, mammals and so on, air and water pollution, climate change, etc. without often understanding how on a related level we are witnessing, especially among the more “evolved” peoples, the degradation of the peripheries of large inhabited centers, the emptying of small towns, the emptying of the territory, the alienation of entire generations, the lack of dreams and perspectives of younger ones.
There is an entire order in danger where the objectives for environmental ecology do not too often start from the need to recover that human dignity, the only guarantee for an ecologically correct society.
We often have pity for the suffering of animals, for the devastation of ecosystems, declaring ourselves ready (more often in words than in deeds) for actions of protection but we have become too insensitive to the humanitarian tragedies that affect not only distant peoples but the neighbor we risk to trample when we hastily cross the streets, stations, suburbs, actually trampling on his dignity.
Agenda 2030, Green Deal, European PNRR are worrying, with various facets, to the issues related to an eco-sustainable economic recovery, developing a significant commitment, especially of a financial nature.
An economic rather than political commitment that places at the center of the question an “ecological transition” made up of technologies, investments, programs that have everything but the essential: to put human dignity back at the center of political ideology, if anything stayed a while.

Instead, a further disconnect is expected between the objectives of a finance increasingly clothed in falsehood (including terminology) and the real needs of an ecosystem that, without human dignity, risks collapsing definitively, dragging crew and passengers as into the Titanic.
For the avoidance of doubt, human dignity is not the outward appearance of a person but with the term dignity, it refers to the intrinsic value of human existence that every man, as a person, is aware of representing in his own moral principles, in the necessity to keep them freely for himself and for others and to protect them against those who do not respect them.
As Aristotle said “Dignity does not consist in possessing honors, but in the awareness of deserving them”.
And since without dignity the moral order of the person does not exist, there can also be no understanding of the ethical relationships and ties that exist with the ecosystem.
A humanity without dignity cannot have a correct orientation towards the environment that surrounds it, just as an environmental effort that does not place the social question as a priority is destined to fail and not to act as a real antagonist of a failed political economic model. in ideological and financial values.
Even before an ecological transition, the West needs an ecological conversion that places human dignity at the center of the question where politics can not only be made up of financial resources but, above all, of objectives for the recovery of all those dignities stolen from the system. liberal colonialist to the portfolios of consciences and knowledge that history had accumulated with blood and effort.
The debate on the economic future of Europe is high, the current question on the fair distribution of PNRR funds between north and south is at the center of the political conflict (the debate is something of other times).
However, no ray of reasonable political wisdom can be seen on the horizon; we are light years away from the Aristotelian political concept and, even more so, we are giving this false ecological transition a technological and therefore technocratic connotation even more dangerous because we risk definitively ousting human dignity as the center of history.
Everywhere the human presence, his work, his efforts, his relationship with Nature must be replaced with drones, automatisms, machines.
Just think of the current debate on the issue of forest fires which has further aggravated the feelings of hatred (such as that of the proposed death sentence for arsonists, who obviously deserve exemplary penalties) or that of the request for the presence of special corps (such as those of the forestry, which are obviously necessary), in order not to understand that ecosystem degradation is directly linked to human degradation; by not solving the latter, there is no environmental, political or financial struggle that it holds.
We can no longer believe in environmentalists dressed in love for the ecosystem and indifference for human dignity, in politicians full of financial proclamations full of terminological falsehoods if we do not change the paradigm of consciousness and culture of the so-called Western world.
We need a renaissance of political ideologies that distances itself both from the positivism of the twentieth century and from the consequent materialism.
It is necessary to put human dignity and not human needs at the center of politics: they are two diametrically opposed aspects such as light and dark.
It is necessary to give a lift to the last ones to lead them, all together, on the chariot of a correct ecology.