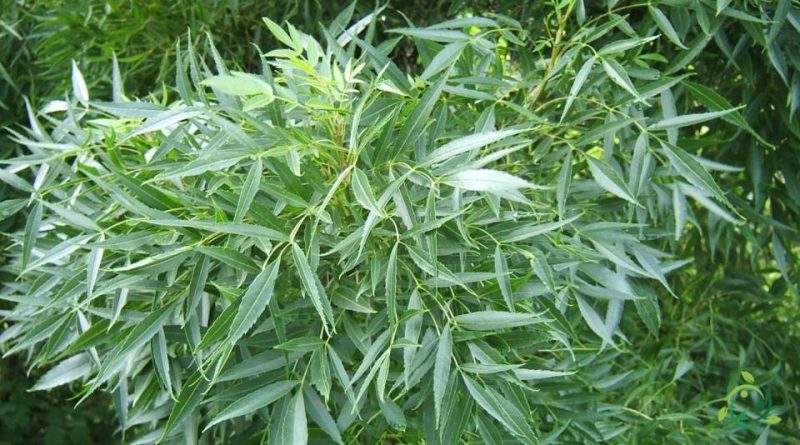 How the narrow-leaved ash is grown

The narrow-leaved ash (Fraxinus angustifolia Vahl, 1804) is an arboreal plant of the Oleaceae family found in southern Europe, from the Iberian Peninsula and from France to the Caucasus. In Italy it is present in all regions.
Its reproductive structures are flowers that lack perianth and develop into short racemose buds in winter. The fruit is a lanceolate samara with a sharp wing tip.

Cultivation –
The narrow-leaved ash is a plant that can be multiplied starting from seed in the autumn period, directly after harvesting, or in the spring after a cold stratification of 2-8 weeks, a modality that would give better results.
The final implantation must then be carried out after 2-4 years.
Another way of propagation is by grafting or by cuttings.
This plant is used in parks and gardens, in groups or isolated, and in road trees where resistance to pollution and strong winds and rapid growth are exploited to obtain beautiful-looking tree-lined avenues in a relatively short time. .
In some areas of the south, as especially in some towns of the Madonie in Sicily, it is cultivated to produce the so-called manna by incising the stem in summer. The liquid that comes out congeals along the trunk forming cannoli or the so-called “manna in fate”, then used as a mild laxative that can be used in paediatrics and in the debilitated elderly, as eye drops and bronchial decongestant.
This plant tolerates coastal environments and can also be used in seaside locations, even if not directly on the coast.

Uses –
Manna is extracted from the angustifolia ash, especially in the Madonie area between Castelbuono and Pollina. Manna is the product obtained from the solidification of the elaborate sap that comes out, during the summer season, from the incisions made on the stem and main branches of some species of ash of the genus Fraxinus L. Manna is a sugary exudate consisting mainly of mannite , organic acids, water, glucose, fructose, mucilages, resins and nitrogen compounds; a very complex qualitative and quantitative composition strongly influenced by the area of ​​origin, the exposure, the chemical and physical characteristics of the soil, the age of the plants and the seasonal trend.
Manna is a pharmacologically important substance because it is used against various pathologies.
It is mainly used to combat constipation problems and as a purgative without secondary actions, both in childhood and adulthood. In cases of poisoning, mannite produces an increase in diuresis and thus favors the removal of toxic substances from the body through the kidneys. In hypertonic solutions it is used to remove pulmonary and cerebral edema. Manna is also recommended for the removal of intestinal parasites. In moderate doses it stimulates the secretion of the biliary tract. Furthermore, being well tolerated by diabetics, it can also be used as a food sweetener.
The wood of this tree is less valuable than that of the Ash.