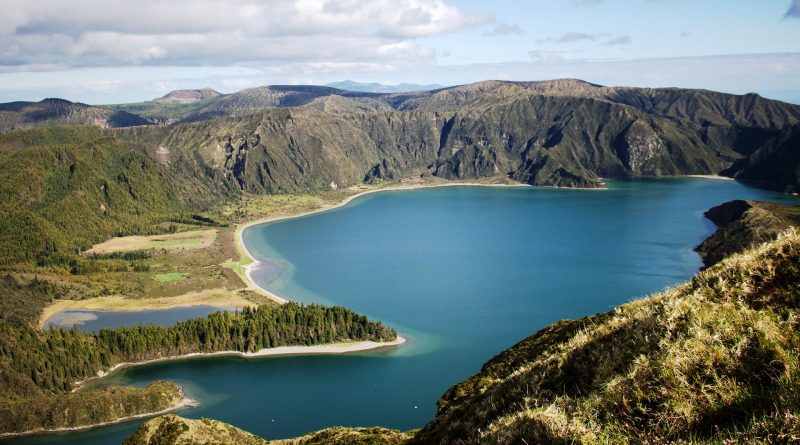 An ecotope is the smallest elementary spatial unit of a landscape.
An ecotope possesses functional and structural characteristics that are homogeneous inside compared to the outside. It can coincide with the concept of biotope, which however favors the animal and plant aspect.
Ecotopes, as such, represent relatively homogeneous and spatially explicit functional units of landscape that are useful for layering landscapes into ecologically distinct features for measuring and mapping landscape structure, function and change.
Like ecosystems, ecotopes are defined by the interplay of biotic and abiotic components, the classification of ecotopes should stratify landscapes based on a combination of both biotic and abiotic factors, including vegetation, soil, hydrology, and other factors.

Other parameters that need to be considered in the classification of ecotopes include their period of stability (such as the number of years a feature could persist) and their spatial scale (minimum mapping unit).
The first definition of ecotope was made by Thorvald Sørensen in 1936. Arthur Tansley later collected this definition in 1939 and elaborated it. In 1945 Carl Troll first applied the term ecotope to landscape ecology as “the smallest spatial object or component of a geographic landscape”. Other academics have clarified this to suggest that an ecotope is ecologically homogeneous and is the smallest relevant ecological land unit.