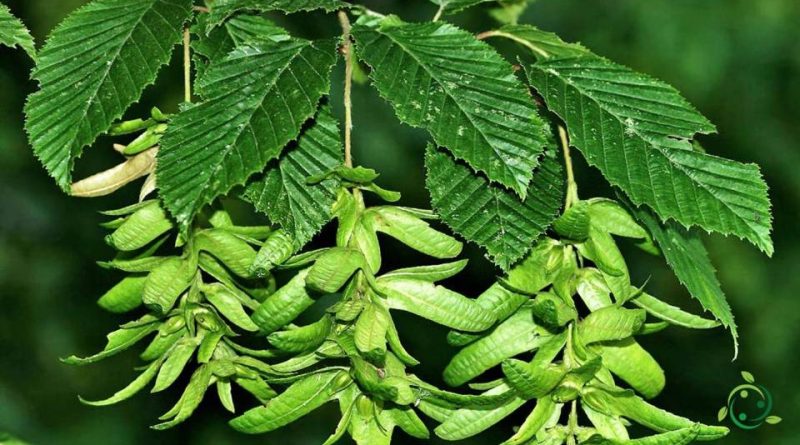 How the European hornbeam is grown

The European hornbeam (Carpinus betulus L., 1753) is a tree of the Betulaceae family, native to southern and eastern Europe and some Asian regions and spread from western Europe to Iran.
Its reproductive structures are unisexual flowers, with the male in catkins, the female in spikes.
It has pedunculated, brownish infructescences, formed by winged achenes with large trilobal wing.

Cultivation –
The European hornbeam is a rather rustic plant, which prefers sunny and bright exposures, even if it grows well even in partial shade or in total shade. It is also a plant that tolerates cold and winds well.
Furthermore, I know it adapts to hilly climates, cold winds and hot and sultry days of Italian summers.
The hornbeam should then be grown in well-drained soils but with water supply or supply, especially in the warmer months. It prefers light soils as in the heavy and peaty ones it has a slowed growth; it should preferably be placed in deep and light soils, rich in organic substance, possibly humid and well drained. The best soil is one that has a good dose of limestone.
In addition, during the summer season it is also good to wet the leaves, avoiding, among other things, the infestation of red spider mites.
However, it should be remembered that high humidity and the presence of water stagnation could cause problems and the onset of root rot.
The European hornbeam propagates both by seed, which must be sown as soon as it is ripe, in autumn, in a mixture of peat and sand in equal parts, even if germination is often difficult and can take place even after 20-24 months.
It can also be propagated through semi-woody cuttings, to be rooted in a mixture of peat and sand. In both cases, the young seedlings must be kept in pots for at least two years before being planted.

Uses –
The European hornbeam is used to form hedges, coppices to produce firewood, for city trees and as an ornamental tree in parks and gardens.
Its wood is light, very heavy and compact, it is used as fuel and in the past for the construction of agricultural tools.
Hornbeam wood turns, bores and mills well; if it is sawed parallel to the fibers, cracks may form. There are no problems with the surface treatment.
With the European hornbeam small objects are produced, such as skittles, chess pieces, spokes of wheels or gears and components of musical instruments: it is used in the mechanics of pianos and for percussion sticks.
European hornbeam wood has a high calorific value and is used for energy purposes.
It is a plant used as a species of forest interest; also appreciated as an ornamental essence and of landscape interest because it is rustic and adaptable to various environments. It adapts well to the construction of hedges due to its resistance to cesori interventions and its dense foliage. In the past, the leaves were used as fodder.