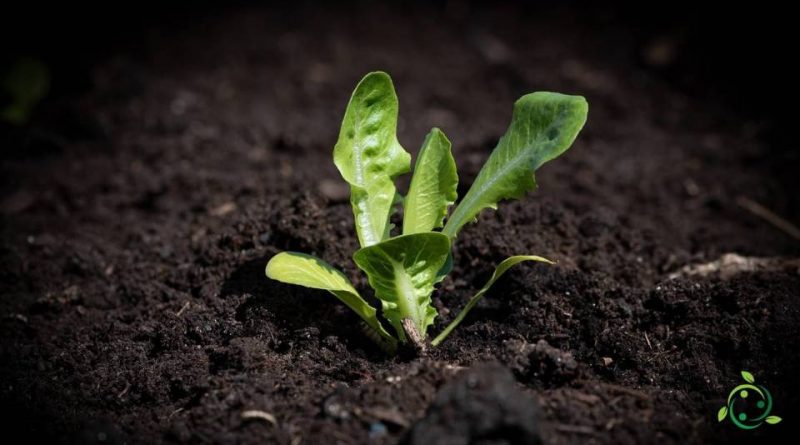 The term dormancy, in botany, means that latent life period of a plant following unfavorable environmental conditions.
Dormancy occurs in underground seeds or shoots (rhizomes, bulbs, tubers) or even in air plants when, due to external conditions, they slow down their functions (respiration) or suppress them (photosynthesis).
Dormancy is, therefore, a condition in the life of an organism or its parts, in which a tissue willing to proliferate does not proliferate; the result is a temporary period of suspension of visible growth and development, also known as a period of quiescence.
Dormancy is the physiological state in which a seed or embryo is found which, even in favorable conditions for germination, is unable to germinate.
The “dormancy” is a stability mechanism that is necessary for seeds (and plants) to overcome adverse climatic conditions or not suitable for the normal vegetative condition. It is evident that a condition of warmth or humidity can also occur in autumn but many seeds and many plants do not vegetate and do not germinate in that season.
Dormancy is therefore a process linked to the evolution of plants and, therefore also of seeds, which allows the overcoming of the adverse season “in non-vegetative conditions”. The structures, both physical and chemical, which maintain dormancy must be removed or deactivated as a result of the intensity of the adversity itself, of the due intensity.
In temperate-cold environments, the most evident adversity is the cold of winter, so if winter does not change the dormancy structures, dormancy remains. However, there are other types of dormancy (very important in the Mediterranean environment) linked to drought or heat.

Furthermore, each species of plant and seed has its own need for cold expressed in “units of cold” (U.F.) counted as hours with a temperature below 7 ° C, so that cold dormancy is deactivated.
Only after an adequate deactivation of dormancy will the seed germinate or a plant will flower adequately (adult plants will bud anyway, but flowering will not be optimal). Only in such conditions the humidity and the heat will be properly transposed for a germination. If this were not the case, a warmth or an autumn rain would germinate the seeds, and the seedlings would have no chance in the next frost.
However, the dormancy process is not present in all plants.
The variability in the species derives from the characteristics of the variety, in fact the varieties have differences in their needs for cold, mainly derived from genetic characteristics, in turn derived from the climate of the geographical regions of origin.
The phenomenon of dormancy can be overcome artificially, by operating the so-called vernalization, that is subjecting a reproductive part of a plant (frequently the seed) to a number of cold hours for a given temperature that are typical for each species.