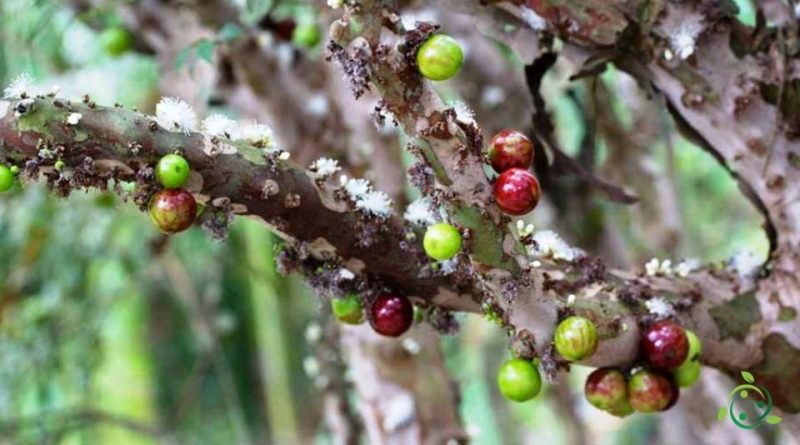 With the term cauliflower, coming from the Latin caulis “caule” and flos “flower”, we mean, in botany, that phenomenon presented by certain plants for which the flowers, instead of being born in the axilla of the leaves or at the extremity of the main shoot or of the lateral ones, appear instead along the branches or the trunk of the plant itself.
The causes of cauliflower would be due to the presence of numerous normal or adventitious flower buds, which instead of developing in due time remain completely inactive (dormant) for more or less long and then return to activity to develop the flowers.
The cauliflower had a great development in the vegetation of other geological periods; in present times it is instead limited to little more than a hundred plants of various families, especially among the lowest Dicotyledons and with absolute predominance of those living in the hot and humid climate of tropical regions, while in temperate climates it is limited.
Among these plants we remember the best known ones such as the Judas tree (Cercis siliquastrum, L. 1758) or the carob (Ceratonia siliqua L., 1753).
The cauliflower would seem an adaptation to the excessively humid climate and with very violent and frequent atmospheric precipitations, due to the urgent need to shelter the flowers under the aegis of the tree crown.