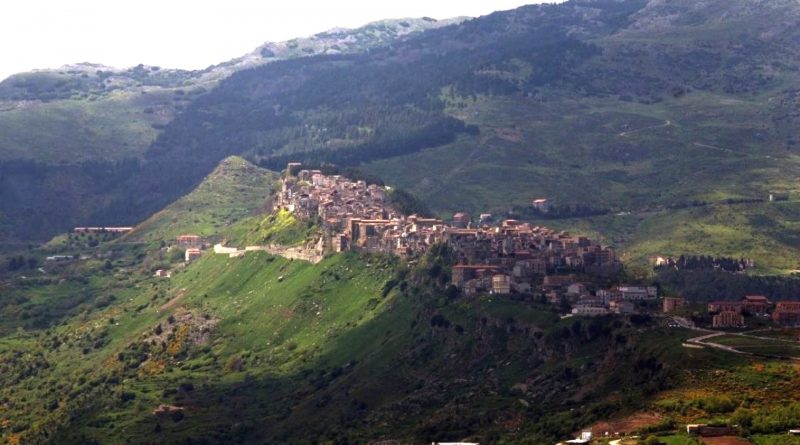 Agroecology and strategy for inland areas

In a time when it is clear the need to change some rules of politics and economy and to which many efforts are being directed by both the United Nations (see Agenda 2030 of 2015) and the European Union, with its Green Deal of 2019 , however, we must take a step backwards to understand from which perspective to look at this transition, which I have more appropriately called conversion.
The feeling, not so marginal, is that attention is paid almost exclusively to the energy system (from fossils to renewables), placing little or insufficient attention on sustainability between the social and ecological model.
Then in May 2020, with the Farm to Fork strategy, the EU set out a great goal with steps to 2030 and 2050 which, in other words, put at the center the way of producing and consuming food.
A program that is not only aimed at the ecological sustainability of food production (on which we need to work hard to remove the ideological encrustations borrowed from the agro-industrial production model) but which also emphasizes:
– food losses and waste prevention;
– sustainable food processing and distribution;
– sustainable food consumption.
Four themes, four sectors, totally interconnected with each other, so much so that the agroecological objective cannot be faced and reduced only to the production of food but to all the interconnections between this process and the connected inputs and outputs (which are not only technological but primarily cultural).
The centrality obviously remains that of food production that moves within the rules of the ecosystems in which farms insist; this centrality, however, should not be misunderstood or placed on a concentric plane but on a parallel plane where the processes and related factors are also based on the models of ecology.
We emphasize, in this contribution, an aspect on which little or little attention is being placed on the so-called ecological transition which, we repeat, is not only a question of an energetic nature, but is the passage or, if you prefer, the exodus between a fluid and liberal civilization model with a viscous model based on a circular economy.
It is difficult to think of a true agroecological development without paying attention to and remedying the damage caused by the liberal model.
It is the entire civilization that must become compatible and synchronous with ecology and not just the way of producing food, otherwise this process will always be polluted by conflicting and interfering economic interests and cultural models.
In this context, the two fabrics, the rural one and the urbanized one, must develop in a perfectly osmotic model without the continuous growth of large centers and the emptying of small ones and internal areas creating decompensated, asphyxiated osmosis, which interfere with those ecological constants that no one can ever change.
We underline, with regard to the principles of ecology, that these contain aspects that transcend the simple technocratic conception (great limit of Western culture) and move on metaphysical and ethical levels, as well as of a physical nature, far beyond the superficial vision of our civilization.
To return to a more pragmatic level, it is clear that everything around ecology must synchronize with it, transport, consumption, relationships, processes, etc. 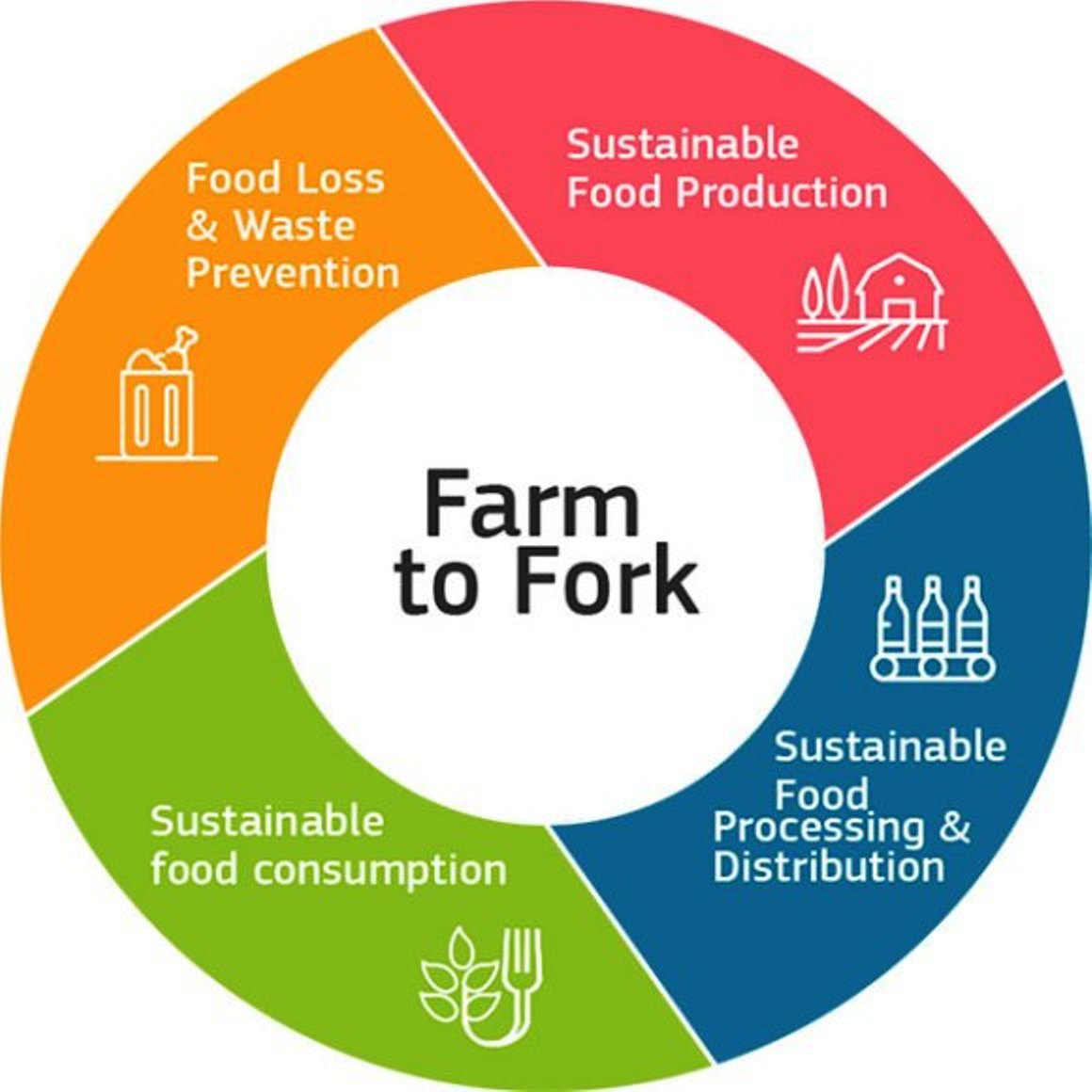 One of the central aspects (but not one that can be faced in isolation) is that of the residentiality of human communities.
A distribution of these that is not synchronous with ecological rules (made up of energy needs, biodiversity, flows, etc.) is already in itself a factor in the failure of the entire ecological transition (or rather conversion).
Just think that today, in Italy (as happens in other European countries), there is a distributional imbalance of the population with two million unused houses in 5,627 villages, increasingly empty and depopulated.
If we want to harmonize the osmosis between natural and human ecosystems, depopulation must be stopped and to do this, a series of policies must be activated that promote this inversion.
Thus, while huge urban suburbs are being built, over the last 40 years there have been 2000 small towns that have lost 80% of their population, and among them 120 from 60 to 80%.
And it is not enough to reoccupy houses, build or renovate; incentives for young people and businesses and a new model of connections are fundamental. A good example comes from the Emilia Romagna Region with the IRAP cut on companies that invest in the mountains. It is also necessary that, for young couples and families who live in the mountains or who decide to do so, non-repayable contributions and other incentives are provided to rebuild communities, exactly as happened in the earthquake areas. A little debated topic, but which is one of the foundations of the ecological transition.
We need a national measure against the abandonment of homes in small towns and rural areas, to prevent that ecological, hydrogeological and social instability that will involve us more and more, regardless of where we live and what we do. Just think, among other phenomena, of the proliferation of summer fires increasingly linked not so much to a problem of global warming as to a process of emptying rural areas and their maintenance, carried out over the centuries by rural populations.
It is necessary to activate a Government agenda that places at the center the internal, peripheral, rural, mountain municipalities, with smaller demographic dimensions, which however cover, by extension, 54.1% of the total area of ​​the peninsula. Areas that have advantages for the quality of life of citizens, which ensure, through the care of residents, the protection of nature as well as the protection of the earth and the conservation of the landscape.
According to some statistical and economic projections, the set of these positive externalities for the environment, the so-called “ecosystem services” are worth at least 93 billion a year, almost 5% of GDP.
It is therefore necessary to bring out this value and transform it into economic and financial policies; a decisive challenge for a perspective of sustainability, in times of climate change and hydrogeological instability.
We cannot activate the Farm to Fork strategy if the relations between city and countryside do not lead to virtuous osmosis.
We cannot have an ecological sustainability of food production, food loss and waste prevention, sustainable food processing and distribution and sustainable food consumption, if the distribution system, production processes, are not aligned with ecological and therefore agroecological needs.
A Ministry of Ecological Transition that does not wear this dress is only intended to postpone (and aggravate) those osmosis that nature feeds on in order to evolve and perpetuate.
If we do not rebalance and connect populations, with their territorial biodiversity, with their peculiarities, traditions, and so on, there is no future except for an increasingly poor and degraded humanity.
When the osmosis between nature and humanity is interrupted or diminished, civilization regresses and degenerates and there is no finance or economy that can avoid this process, a sign that life cannot be promoted and favored by mere liberal and capitalist visions.