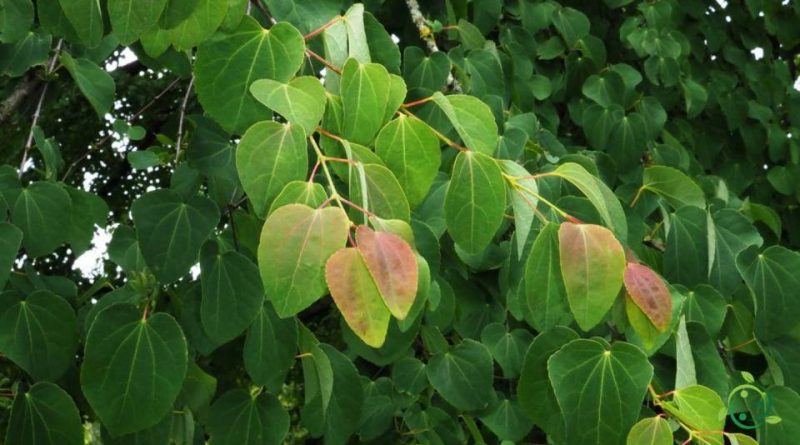 How the katsura is grown

The katsura (Cercidiphyllum japonicum Siebold & Zucc.) in Japan カ ツ ラ, 桂, is an arboreal species native to China and Japan.
This plant was also introduced in Europe in the second half of the nineteenth century as an ornamental species.
The reproductive structures of this plant, which is dioecious, are male and female flowers found on different individuals. They are inconspicuous flowers, gathered in small inflorescences, with anemophilic pollination.
The fruit is an elongated linear follicle, often a little curved, which opens ventrally for a long time, releasing winged seeds when ripe.

Cultivation –
Cercidiphyllum japonicum is a plant that adapts to many types of climate and that tolerates both cold and heat with good tolerance.
This plant, on the other hand, is very sensitive to drought so where it is grown it requires moist but well-drained soils, as well as any emergency irrigation when the humidity of the substrate is not sufficient.
Ultimately, this plant loves acidic soil, with a good amount of peat, well-drained and rich in humus. Drainage is very important: any water stagnation can cause root rot that causes the plant to die.
For the plant it is advisable to choose areas with partial shade exposures, in order to allow a more luxuriant growth, without however exceeding the shading which would decrease the flower production.
Before planting, to be carried out in the autumn period, in the hole, specially dug, it is advisable to place well-ripened organic matter at the base (manure or, in the absence of earthworm humus, is recommended). Fertilization can be carried out, in addition to the plant, in the early years, with organic matter in autumn distribution.
Please note that the katsura is a popular ornamental tree in Japan and elsewhere. In Japan it is also grown for its timber, which is used for construction and woodworking.
Several cultivars are grown, including “Aureum”, “Heronswood Globe” and “Ruby”, including some with pendulous branches.

Uses –
The katsura is prized as an ornamental plant in gardens and street trees.
In Japan, as mentioned, the wood, light and easy to work, is used in cabinet making and for the construction of cladding panels.