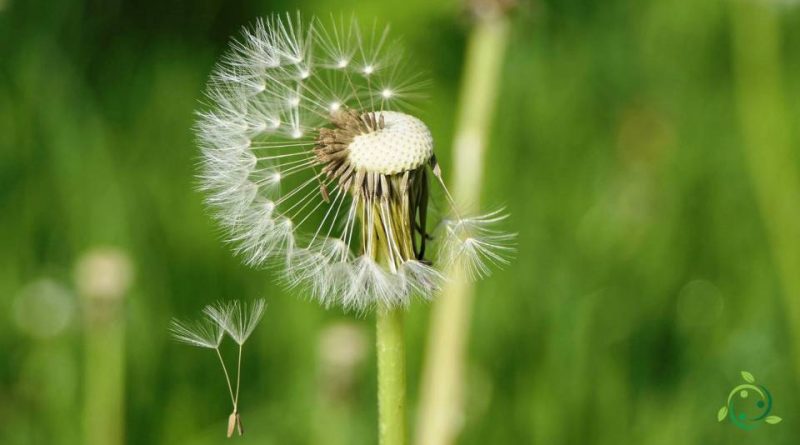 The term dissemination, a word that comes from the late Latin disseminatio -onis, refers to the operation of disseminating, that is, the natural dispersion of seeds, fruits, conidia, spores, etc., over an area.
Dissemination can be carried out by the plant with its own means (for example, by snap-dehiscent fruits) or by various external agents.
The dissemination is, however, a natural process that allows the dispersion of seeds, facilitating the occupation of new territories, in search of more favorable environmental conditions, decreasing competition between plants.
There are different dissemination mechanisms. This phenomenon therefore takes various terms which are:
– Autocoria or active dissemination or self-dissemination: carried out by the fruit without the need for external energy; in self-dissemination, in addition to the fall of the seeds by gravity (baroque dissemination), also their remote expulsion (bolocora dissemination) can occur, which is the phenomenon of explosive dehiscence fruits, caused by the hydrostatic pressure that forms inside them at the moment of ripening as in Donkey Watermelon (Ecballium elaterium) or in Balsamina (Impatiens noli-tangere) which, when ripe, explodes at the slightest impact, due to a twisting of the valves on themselves, throwing the seeds up to 6 m away.
– Hydrocory: the term hydrocory refers to the dispersion of seeds by water carried out by fruits or seeds that are able to float for a certain period. In this case the external part of the fruit is often impermeable or contains air inside them like those of the Cocos nucifera (coconut) which can navigate in the sea for long periods and germinate when they find a beach, the same happens in those of the Cakile maritima ( ravastrello of the beaches), brassicacea typical of sandy coasts, where the lower mericarp of the fruit when ripe separates from the upper one and in the presence of waves or altamarea it is carried by the currents, allowing the colonization of other parts of the beach. Other plants have suberified or induvial outgrowths that facilitate floating such as the valves of the fruits of the genus Rumex, which are persistent and growing parts of the perianth with a suberified callus, or the seeds of the genus Hygrophila which have close hairs that stand up in contact with the water and act as a life preserver.

– Anemocoria: this mechanism causes the dispersion by the wind with light and small seeds, equipped with structures suitable for flight such as the wings of the samaras, the pappus of the achenes of the Asteraceae, the arils transformed into hairs as in the Salix, or the hairs of the seeds of the Asclepiadaceae.
– Zoocoria: dispersion caused by animals, which is distinguished, in turn, in:
a) Endozoocoria: when fruits or seeds are ingested by animals and released with feces. In this case, the fruit must be palatable (fleshy fruits and juicy seeds) and clearly visible (red or black) and the seed must be well protected by the integument capable of crossing the digestive system of the animal unscathed, which with aggression of gastric juices will facilitate the germination of the seeds once dispersed.
b) Epizoocoria: when the fruits or seeds adhere to the surface of the animals, with coupling mechanisms such as hooked hairs (Xantium italicum, Cenchrus incertus), or viscous surfaces (burdock, oats, mistletoe), and can be transported even over considerable distances.
– Myrmecocoria; with this mechanism we mean the dissemination carried out by the ants carrying the seeds in the anthills where the larvae consume the only appendage rich in nutrients, the heliosome, leaving the seed intact (Myrtus communis, Rhamnus alaternus).
– Glirocoria, dissemination performed by rodents that collect and store seeds.
– Anthropocoria, dissemination that occurs when the seeds are involuntarily dispersed by man.