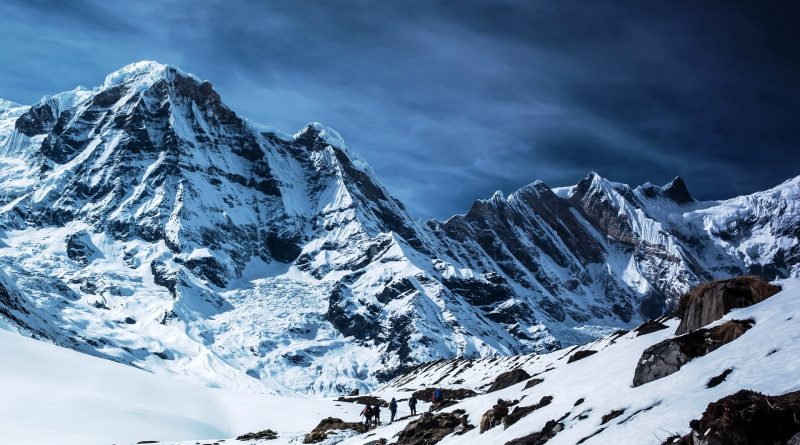 The term alpine climate refers to the set of atmospheric conditions that characterize the elevation line above the trees.
The alpine climate is typical of the most important mountain ranges such as the Alps.
In this type of climate the temperature becomes colder at higher altitudes, with a vertical thermal gradient of 10 ° C per km of elevation; moreover the air becomes colder the higher it rises, as it is less dense.
Obviously, this is an approximation that takes into account geographical factors such as the proximity of seas or oceans.
It was the climatologist Wladimir Köppen who highlighted a relationship between the Arctic and Antarctic tree lines, as well as between these lines and the 10 ° C isotherm. Köppen showed that areas subjected to temperatures not exceeding 10 ° C do not develop tall vegetation. He associated the alpine climate with nival climates and in particular with the climate of the tundra.
The alpine climate in the Köppen climate classification is indicated by the letter H, which is added to the abbreviation (for example ET / H). According to Troll and Paffen, the alpine climate is rather peculiar and is placed in a separate category, that of the high mountain climate.

Flora and fauna –
Obviously in the Alpine climate, flora and fauna vary with increasing altitude.
In the Alps, for example, up to 1000 meters we find broad-leaved woods such as oaks, chestnuts and birches.
These areas are frequented by foxes, squirrels, hares and wild boars.
Between 1000 and 2000 meters we find mostly coniferous forests such as pines, firs and larches and the fauna is mostly composed of fallow deer, roe deer, red deer, wolves and bears.
Between 2000 and 3000 meters the large meadows of shrubs begin, such as rhododendrons, junipers and edelweiss and here live ibex, chamois and marmots.
Over 3000 meters mosses and lichens begin to cover the rocks and these altitudes are frequented only by some birds such as eagles.
Above a certain altitude, both plant formations and fauna become more and more sparse.