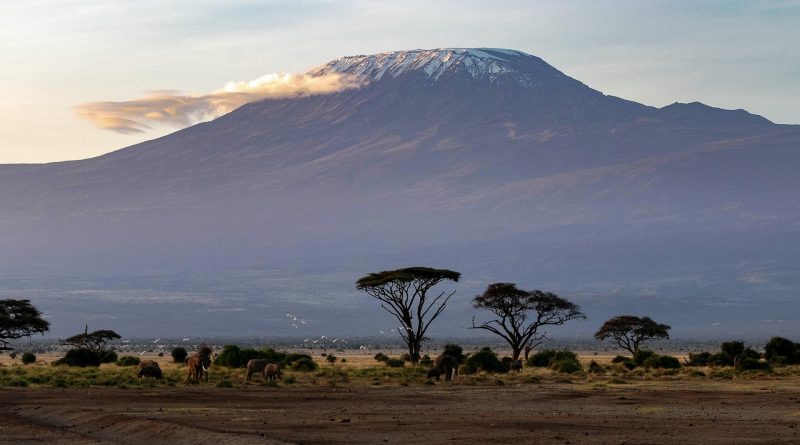 Climate of the savannah

The climate of the savannah, whose acronym in the classification of the German climatologist and geographer of Russian origins, Wladimir Koppen, is Aw is a tropical climate characterized by two seasons: the wet season and the dry season; in all they are six months divided neatly in two.
In the savannah climate, the wet season is characterized by intense and lasting rains, with frequent thunderstorms and rare days without phenomena; the second, on the other hand, is dry, with almost no rainfall and for this reason it is very similar to the desert climate.
In this climate, the rains are called zeniths because they are distributed in correspondence with the passage of the Sun to the Zenith. Temperatures are generally above 21-22 ° C but we have greater temperature variations than the equatorial climate.
The climate of the savannah is distributed in some terrestrial areas such as: Central America and, in South America, those of Brazil, Bolivia and Peru. In Africa it includes many central regions and South Africa. In Asia it includes countries such as India, Laos and Thailand, while in Oceania it includes some northern areas of Australia and some islands to the north, including Indonesia. Furthermore, in some restricted areas, the dry season occurs during the period of greatest sunshine and longer days. This is the case of part of the Hawaiian Islands, some areas of Kenya and Sri Lanka, in which cases the acronym As is sometimes used.

Flora –
The savannah climate favors the growth of thick and lush grass. The scarcity of rains, the devastating fires and the presence of large herbivores, together cause the reduction of trees and shrubs with an important crown. In the flora it is common to meet the baobabs, the umbrella acacias, acacia tortilis and acacia xanthophloea, the euphorbias.

Fauna –
An innumerable amount of animal species live in the savannah, including large herbivores (elephants, giraffes, zebras, buffaloes, etc.) which find protection mainly in the herd, while the smaller ones hide in the tall grass.