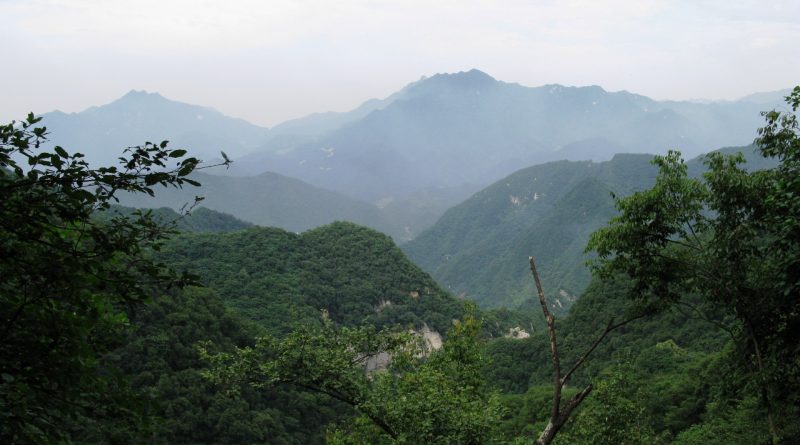 The Sinic climate is a temperate climate and defined as such by the climatic scale drawn up in 1918 by Wladimir Peter Koppen (1846-1940), German geographer, botanist and climatologist, and indicated with the initials Cw.
The name derives from the fact that this climate is particularly widespread in China.
The Sinic climate is characterized by a dry winter, with the rains concentrated especially in summer; it is a climate that favors agriculture because it abounds in rains during the vegetative period of the plants, which are especially broad-leaved and evergreen. Usually between 1000 and 2000 mm of rain per year are recorded, with quite accentuated temperature variations, especially in the areas further away from the sea.

The temperature range depends on the geographical distance from the sea.
The Sinic climate is present in the middle latitudes especially in Northern China, in Southern Africa (from Angola and Tanzania downwards), in South America (in the Andes area) and in the eastern area of ​​Australia (in particular in Queensland) .
The Sinic climate can be considered the extension in the temperate zone of the monsoon climate.
Vegetation –
The typical vegetation of the Sinic climate is mainly represented by evergreen broad-leaved trees.