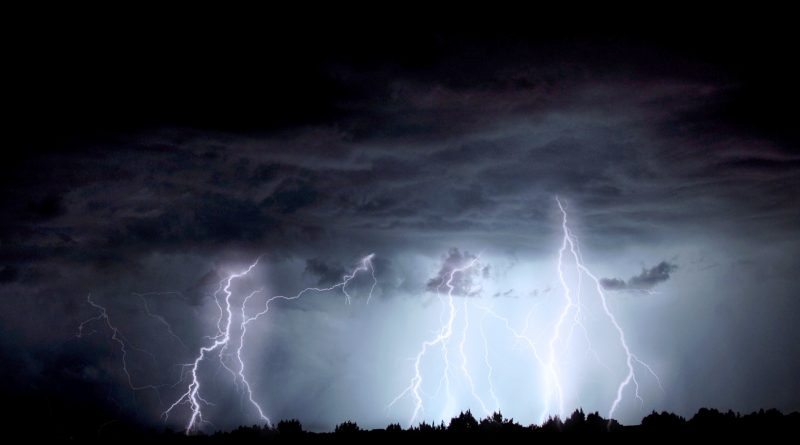 With the term Monsoon climate, in the Koppen classification, we mean a sub-category of the tropical climate.
The monsoon climate, identified with the initials Am, owes its name mainly to the presence of monsoons which are cyclical winds typical of the Indian Ocean and capable of making important changes to the local climate.
There are basically two monsoons: a humid one that blows, during the summer, from the sea to the mainland; the second dry which blows in winter from the mainland towards the sea.
The monsoon climate is a climate typical of an area that includes the Indian subcontinent, Southeast Asia and southern China. From June to October, the hot and humid monsoons come from the Indian Ocean blowing from the south-west to the north-east, from the sea to the mainland.
On their way to the Western Ghats, where they dump some of their moisture, they cross the Deccan plateau and collide with the insurmountable Himalayan massif, cooling down and spilling enormous amounts of rain. The plain of the Ganges, the area of ​​the Bay of Bengal, which are located at the foot of the Himalayas, and especially Assam are therefore among the rainiest areas on Earth.

The monsoon climate is therefore characterized by a temperature that never drops below 18 ° C throughout the year, by extremely low annual and diurnal temperature variations and above all by the succession of two seasons, one dry in winter and one humid in summer in which the majority of precipitation is concentrated. During the wet season it is very frequent that the precipitations take on a stormy character, even very violent.
The cyclical nature of the monsoons obviously also influences the agriculture of these areas which in conditions of delays or anticipations of these winds can be subject to great droughts or disastrous floods, which have often compromised crops, leading to several famines in the entire region.
In areas with a monsoon climate there is a typical flora characterized by the monsoon forest and the jungle; in this latter biome, unlike the rainforest, there are many plants that lose their leaves during the dry season and is therefore also called “deciduous tropical forest”. Among the most typical animals, the Asian elephant and the tiger.
Climates similar to the monsoon occur in other areas of the planet such as Africa (area of ​​the Gulf of Guinea and Congo basin), certain areas of Madagascar, Atlantic Central America, some areas of Venezuela and the Amazon.