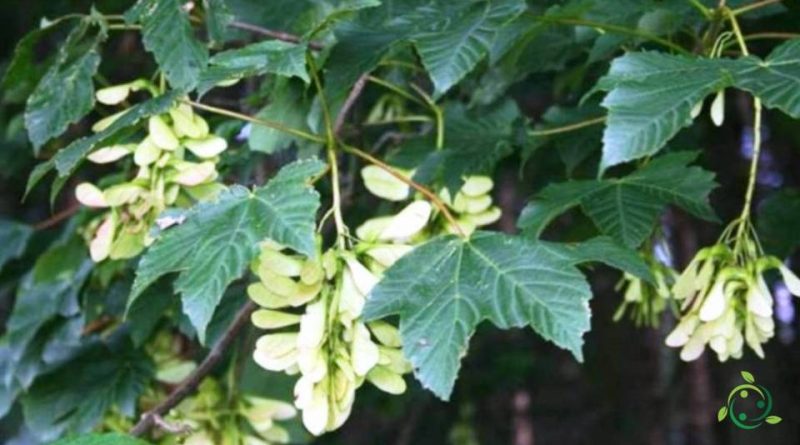 How sycamore maple is grown

The sycamore maple, or improperly called sycamore, (Acer pseudoplatanus L., 1753) is a plant of the Aceraceae family. It is the grainiest European maple, present from the Atlantic coasts to the Caspian Sea and in Italy, where it is present throughout the territory with the exception of Sardinia.
The reproductive structures of this plant are flowers gathered in pendulous cluster inflorescences (unisexual on the same individual – monoecious), while the fruits are characterized by two wing-shaped protuberances to be carried by the wind.

Cultivation –
Sycamore maple is a plant that reproduces by seed and, normally, young seedlings are sold from one-year-old nurseries with bare root.
The transplant must be done in the open field or repotted in jars with a diameter of 9-10 cm.
The transplant must be carried out within the first four years of the plant’s life and in the spring period.
It is a plant that can be planted in either full sun or partial shade positions.
If starting from seed, the cultivation substrate must be composed of a mixture of peat and pumice in equal quantities.
In the open field, it prefers fresh and humid soils and adapts to soils rich in sand with various textures, as long as it has sufficient drainage, and preferably with neutral pH.
It is a plant that tolerates salinity well so it can be used in slightly brackish soils.
After planting, and throughout the taking root phase, the young seedlings must be irrigated frequently and as soon as they take root at least 2-3 times a year, in the period from late May to the first autumn rains.
Before planting, it is advisable to place well-mature organic fertilizer (possibly manure) in the hole that will house the plant, to be reintegrated around the plants every year at the end of the winter period.
In some texts it is recommended to use fertilizers with a high nitrogen content to develop a greener and more abundant foliage but this predisposes the plants to greater susceptibility to attacks by aphids and other pathogens.
The plant also tolerates pruning well which usually gives it a globular or ovate shape.

Uses –
Acer pseudoplatanus is a plant used for ornamental purposes in tree-lined avenues and for the embellishment of parks and gardens. It is also interesting for forestation and for the use of compact and homogeneous wood, used for furniture and coverings.
The wood of the sycamore maple (considered of high value) is mainly used in lutherie. This species is often cultivated both in woods and in wood arboriculture systems. In Calabria, wood is traditionally used to make collars for sheep, goats and cattle, bowls, cups, bowls and spoons (to cook). The plant is very visited by bees for the abundant pollen, gray-green in color and the abundant nectar, from which they produce an excellent golden honey with greenish hues.