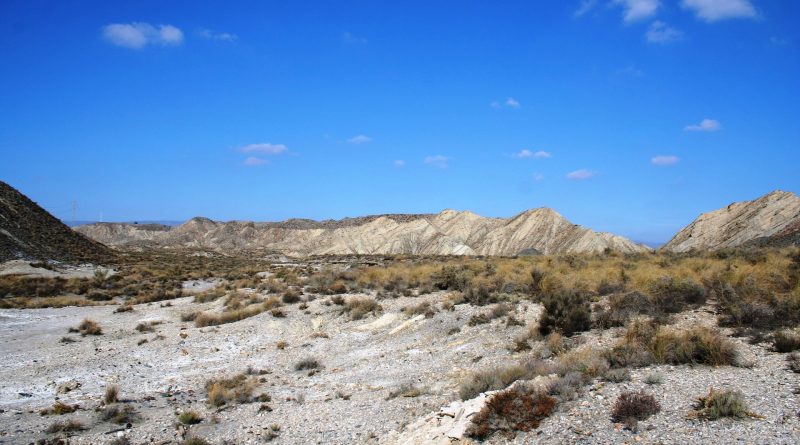 The term steppe climate defines a type of climate characteristic of large areas of northern and southern Africa, central Asia and Australia, characterized by an arid period and a short period of rain with a short-lived vegetative phase .
The steppe climate, in the classification of Köppen climates, is indicated by the initials BS and is characterized by the presence of an evapotranspiration system greater than the amount of precipitation which, overall, is rather scarce.
In the steppe climate, compared to the desert climate, the incidence of temperature is lower (with the coldest month with an average temperature always below 18 ° C), while a higher rainfall regime occurs.
The steppe climate includes, in turn:

– hot steppes (warm semi-arid climate BSh), with average annual temperature equal to or higher than 18 ° C
– cold steppes (cold semi-arid climate BSk), with average annual temperature below 18 ° C.
Overall, the areas characterized by the steppe climate are within some regions such as: inland areas of Andalusia, Turkey, in the puszta between south-eastern Hungary and Voivodina, in some areas of the Middle East, Iran, of Colorado and Chile.
Extensive steppe climates are found in the Eurasian steppe and the Sahel. Transient elements of the BSk climate can also be found in Italy, in central Sicily, in the Maremma area of ​​Grosseto, and from the Molise coast to Puglia.