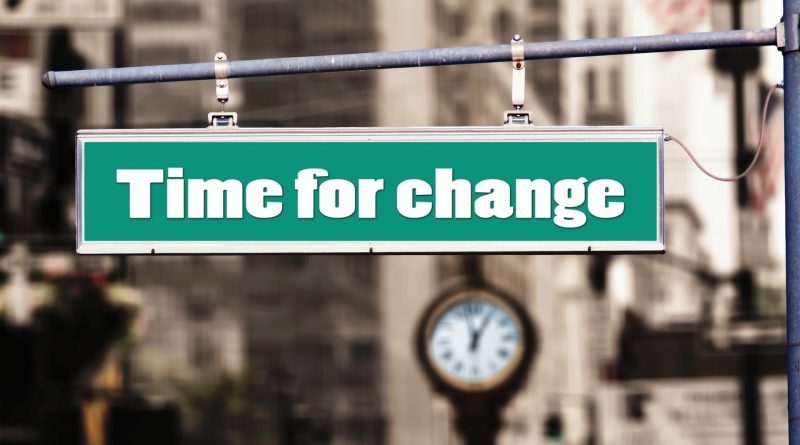 Agroecology it is time for a change

The need for a change in the way of producing food, fiber, energy and other services deriving from agriculture is becoming more and more aware of a society and therefore not only of the operators in the sector.
We are facing a new and gradual awareness to which, however, answers, directions and paths must be given, supported by a solid scientific approach.
The basic elements of the scientific foundations are contained in the principles of the ecosystem, with its operating logic and its physical laws.
The principles and laws of physics make us understand how any human activity, and therefore not only the agro-forestry-pastoral sector, must respond to universal laws without the respect of which no process and activity can be considered sustainable over time.
In order to undertake this path, which requires time and awareness, it is necessary to activate a series of actions of various kinds, transversal and interacting with each other.
Political actions are needed but also constant promotion and verification of the paths taken as this transition is contained within a broader historical mutation that involves culture, society and consciences.
All over the world, with different facets, agroecology is emerging as a one-way path for the development of sustainable agricultural and food systems and in this sense also the European Union, despite all the foreseeable inertia, has started this path .
Indeed, despite considerable efforts, its full implementation is still limited. In this sense, the AE4EU project, Agroecology for Europe, funded by the EU, will contribute to research and innovation in the field of agroecological development through various strategic objectives. The project will develop a reference model for a European network of living agroecological laboratories, a research infrastructure and other related actors. In addition, it will map innovations and initiatives at local, regional and national levels in various European countries, providing an inclusive and precise overview of agroecology and facilitating the connection between funding mechanisms and policies. The project will also make recommendations for improving funding for public and private agroecological research.
The scenario is far from defined, also due to the resistance of specific interests on the one hand and lack of knowledge of this new frontier by operators and technicians.
However, it is clear that the transition cannot be postponed by now in order to guarantee the transversal nature of the policies for the protection of society and the planet to which Agenda 2030, with its 17 transversal goals, has dedicated the action program for the coming years by the UN.
We can no longer produce food if by doing it we remove resources for the future, we cannot create well-being if today’s well-being will be taken away from future generations and in the agricultural field we can no longer operate if we tamper with the resources on which the oldest activity of the company is based humanity.

For this reason, among the most urgent objectives, we must preserve the quality of the soil with less intense tillage or by not working the soil at all to preserve its organic fertility and save fossil fuels; expand the range of crops, introduce local varieties or breed indigenous animal breeds to conserve biodiversity, mitigate the effects of climate change, improve the quality and diversity of food and the link between agricultural production and the territories; reduce the distance between those who produce food and those who consume it, bringing the possibility of choosing how and what to produce and how the value produced by agricultural activity is distributed in the hands of farmers, consumers and citizens.
It is an inversion but also an evolution in the way of creating resources for humanity based on those solid principles which, like the DNA codes, are the building blocks of ecology from which no civilization can escape.
To clarify those who think of a return to ancient practices, it must immediately be clarified that agroecology, in its unitary conception, binds the great heritage of knowledge of the historical tradition to a new vision of the economy, which is the bio every human action finds synchrony with ecological needs.
For this reason, agroecology is a chapter in which the title and the premise have been written but, as in a class test, it must be developed in its entirety and constantly monitored and corrected as it takes shape and consistency.
It is a real transition that requires, like the transition from mechanical to quantum physics, a cognitive and perspective change in which we are all called to participate.
It is a historical path to which all peoples and countries are called as in this new science of history we can no longer repeat the errors inherent in colonialism and liberalism without rules, which have created a planet at different speeds and an unequal humanity. and discriminating.
This is why agroecology is part of a broader scenario and this is why the transition that has been undertaken must be speeded up, in order to accelerate the transformation of agri-food systems to make them more equitable and sustainable from an environmental, social and economic point of view.
In this sense, together with political action, a new model of systemic scientific research is needed which abandons, albeit with its necessary gradualness, a scientific model based on cause and effect to arrive at an integrated and comprehensive vision: a new vision of reality seen as the result of a synergy of elements that are only apparently unrelated to each other.
This approach, defined as “Systemic Theory”, has already offered exciting results in various fields; therefore it must be the intent of scientific research to reduce it from the global to the everyday, to offer citizens solutions that prove effective and durable.
Only this scientific model, which is preliminarily philosophical and therefore epistemological, can lead us out of the swamps of binary evaluations.
Like those arid (and dead-end) discussions of whether a biocide is harmful to an insect or a plant when, on the other hand, the evaluation must be faced with an overall vision that is born within the whole world system.
Agroecology is a human vibration that does not interfere with the ecological vibration and, therefore, is the only way of real well-being and future for humanity.
The transition towards this goal, however, needs some ingredients: conscience, awareness, knowledge, ethics; without these ingredients, neither politics nor science and with them the whole of humanity can emerge from the swamps where enlightenment and positivism have allowed us, however, to pass from the Middle Ages to the “promised land”.

2 thoughts on “Agroecology it is time for a change”