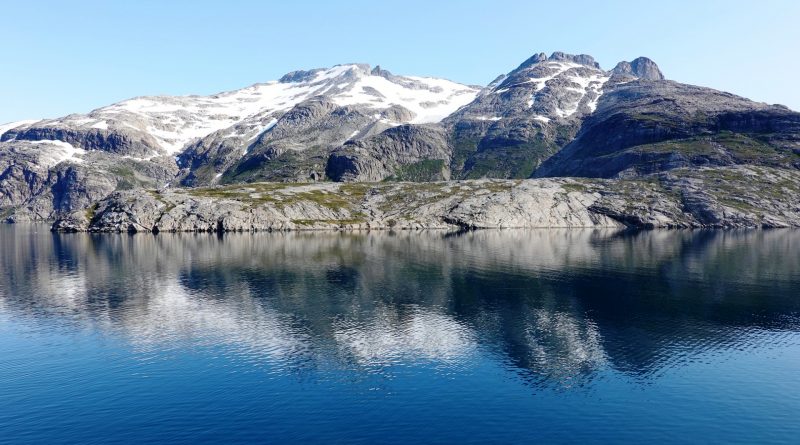 The term nival climate refers to a climate characterized by very cold and very rigid temperatures throughout the year and with generally scarce and mainly snowy rainfall.
The nival climate, in the Köppen climate classification is indicated by E.
Snow climates extend north of the Arctic Circle and include two climatic types:
– the climate of the tundra;
– the polar climate.
The subpolar climate is also called a semi-normal or tundra climate; during the short and cool summer, the most superficial layer of the soil, which is frozen for the rest of the year, thaws, allowing the growth of a few plant species, especially herbaceous; the deeper layer of the soil, on the other hand, remains frozen and constitutes the so-called permafrost (permanently frozen). The typical vegetal association of this climate is the tundra, in which there are mainly grasses, mosses and lichens and only sporadically some birch or willow of a few decimetres in height.

In the northern hemisphere, the subpolar climate affects the north of Siberia, the islands of the Arctic Ocean, North America, from Alaska to Labrador; in the southern hemisphere only a few islands closer to Antarctica, such as Falklands and Orkney.
The polar climate is also called nival climate and is typical of the ice caps of Greenland and Antarctica; throughout the year, 0 ° C is never exceeded and the ground is therefore permanently covered with snow and ice. Precipitation is scarce, but it accumulates completely.
In nival climates the vegetation is mainly composed of mosses and lichens, the fauna from different animal species including the wolf, the white bear, the arctic fox, the ermine that use the white snow to blend in and defend themselves from the few inhabitants of those areas that live by hunting for furs. Many of the finest woods come from these areas.