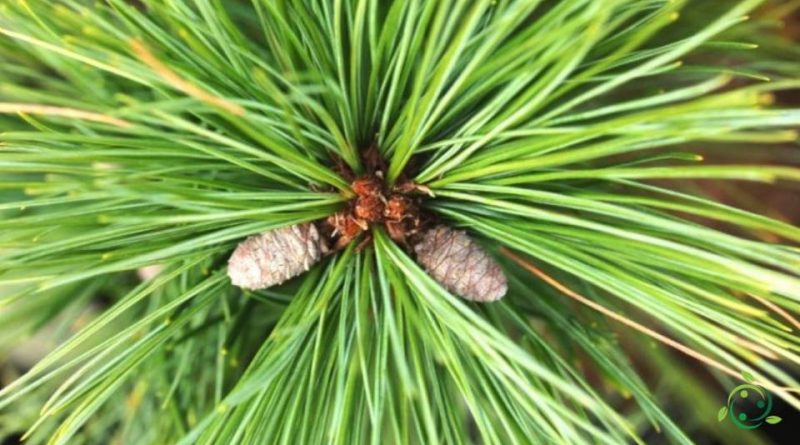 How to grow the eastern white pine

The eastern white pine, northern white pine or white pine or also Weymouth pine (Pinus strobus L.) is a large conifer native to eastern North America that was introduced in Europe starting from the eighteenth century and had a great diffusion in the first half of the twentieth century , particularly in Italy, in order to supply raw material to the paper industry. Even today, residues of vast plants are found in many hilly and mountainous areas.
The reproductive structures are yellow, oblong male cones in sleeves at the base of the vintage twigs; cylindrical female cones, narrow and elongated, with peduncle and very resinous. When ripe they reach 20 cm and can remain closed on the plant for a long time before releasing the seeds; the scales are leathery but flexible.

Cultivation –
The eastern white pine propagates by seed either in October or in late winter, after cold stratification at 1-5 ° C for about 60 days. It is advisable to shade the seedbed at first and then, later, full sun must be guaranteed.
During the first phase of growth of the young plants it is advisable to shelter them from winds and bad weather to plant them in the following spring. Although Pinus strobus tolerates transplants well, it is not advisable to move plants of a certain height so as not to affect the tree’s resistance to winds.
Even the propagation by vegetative way can be used with cuttings taken from the twigs in the late winter of specimens of 2-6 years of life and making them root, or by grafting slips taken from adult specimens on young specimens.
Recall that Pinus strobus is a plant that suffers from competition from other species, so it is advisable to mulch to hinder the growth of weeds.
It prefers medium-fine textured soils, well drained, with neutral or acid pH, in full sun. It cannot stand atmospheric pollution.
The eastern white pine is a plant that can be used as an isolated specimen or even in small groups, not dense.
A warning: it should never be associated with plants of the Ribes genus because it is very sensitive to the attacks of a rust carried by these plants.

Uses –
Pinus strobus is a plant of forest interest that adapts well to poor soils. The wood is light and non-deformable and is used for fixtures, floors, matches and in the paper industry.
In the past, the wood of the strobe pine was much sought after to build the masts of sailing ships. Large quantities of lumber were sold to the Royal Navy for this use. In the colonial era of the United States it was widely used for building, furnishing and flooring of houses. Later it was gradually replaced by more valuable species. However, strobe pine is still widely grown in forestry in several areas of the United States.
Needles of this species have a vitamin C content five times higher by weight than lemons. They are then used to prepare herbal teas.
The resin is used for waterproofing boats and is also used by the chemical industry for the production of turpentine.