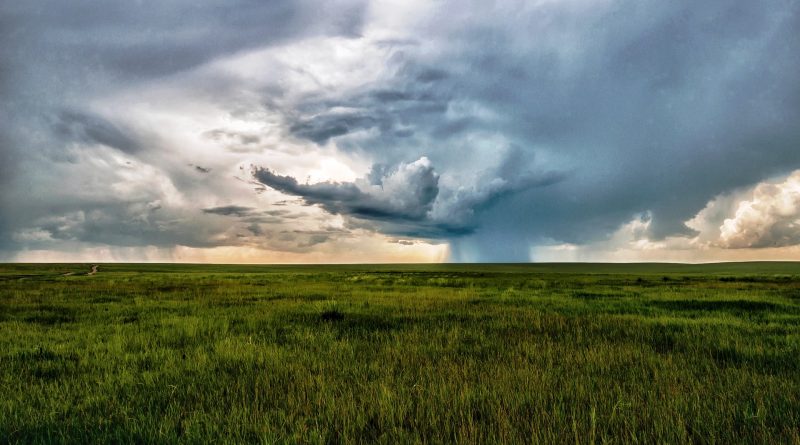 The continental climate is that characteristic climate of the internal lands of the continents, located in the mid-latitudes of the northern hemisphere.
In the continental climate, strong temperature variations prevail between the winter and summer seasons, moreover it is often subject to very low temperatures in the cold months, snowfalls are not uncommon, and to very sultry temperatures in the hot months.
It is often accompanied by rather low winter temperatures that allow the snow cover to persist, while summers can be extremely hot, often muggy. The distance from the sea does not allow to have a high humidity and consequently the precipitations are generally limited.
According to the Köppen classification, there is no real continental climate.
In fact, it would essentially be a subset of the same, which he defines as boreal and is identified as follows:
– Dfa – Harsh winter without dry season and hot summer.
– Dfb – Harsh winter without dry season and warm summer.
– Dwa – Harsh and dry winter and hot summer.
– Dwb – Harsh and dry winter and warm summer.

The continental climate occurs in all those areas that do not receive the benefits of the mitigating effects of the seas, such as the regions of Asia, China and the United States. These also include the humid North Atlantic coastal strip, due to cold ocean currents and the scarcity of mountain ranges.
In Europe, this climate affects the central and eastern zone, degrading in the oceanic climate towards the west and the Mediterranean climate towards the south. Regions such as Canada, Mongolia and Russia, especially Siberia, are those most affected by climatic extremes: with peaks in temperatures ranging from -60 ° C in winter to + 35 ° C in summer.
In Italy, the continental climate manifests itself in some areas of the Po Valley, with strong annual temperature variations of almost 20 ° C. There are two peaks of precipitation, in spring and autumn, and two minimums, in summer and winter. A considerable humidity persists due to the multiple evapotranspiration activities, due to the presence of lakes, rivers, canals and the types of crops applied,
The proximity of the sea in the east helps to mitigate the climate, unlike the west area, where temperatures are sharper. Despite everything, it is possible to say that temperatures never reach extreme levels. This particularly concerns winter, where in some cases these have proved to be mild.