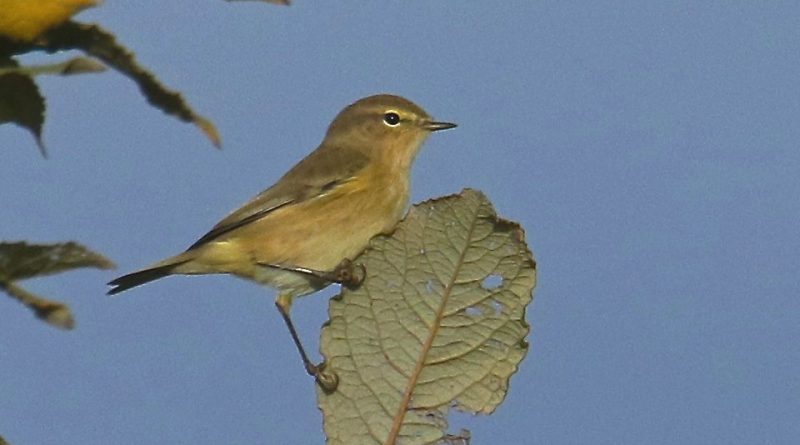 The common chiffchaff (Phylloscopus collybita, Vieillot, 1817)) is a passerine bird belonging to the Phylloscopidae family.

Geographic Distribution and Habitat –
The common chiffchaff is a bird that reproduces throughout Europe and Asia as far east as Siberia and up to about 70 ° N, with isolated populations in northwestern Africa, northern and western Turkey and northwestern Iran.
It is a migratory, but it is one of the first passerines to return to the nesting areas in spring and among the last to leave again in late autumn.
In Italy it is part of the summer birds and winters in the Mediterranean territories. In Italy it winters regularly in Sicily.
Its breeding habitat is that of open woodlands with some taller trees and ground cover for nesting. These trees are typically at least 5 meters tall, with undergrowth that is an open, poor to medium mix of grasses, ferns, nettles, or similar plants. Its reproductive habitat is quite specific and in winter it uses a wider range of habitats, including scrub. It is often found near water. There is a growing tendency to overwinter in Western Europe well north of traditional areas, especially in coastal southern England and London’s mild urban microclimate. 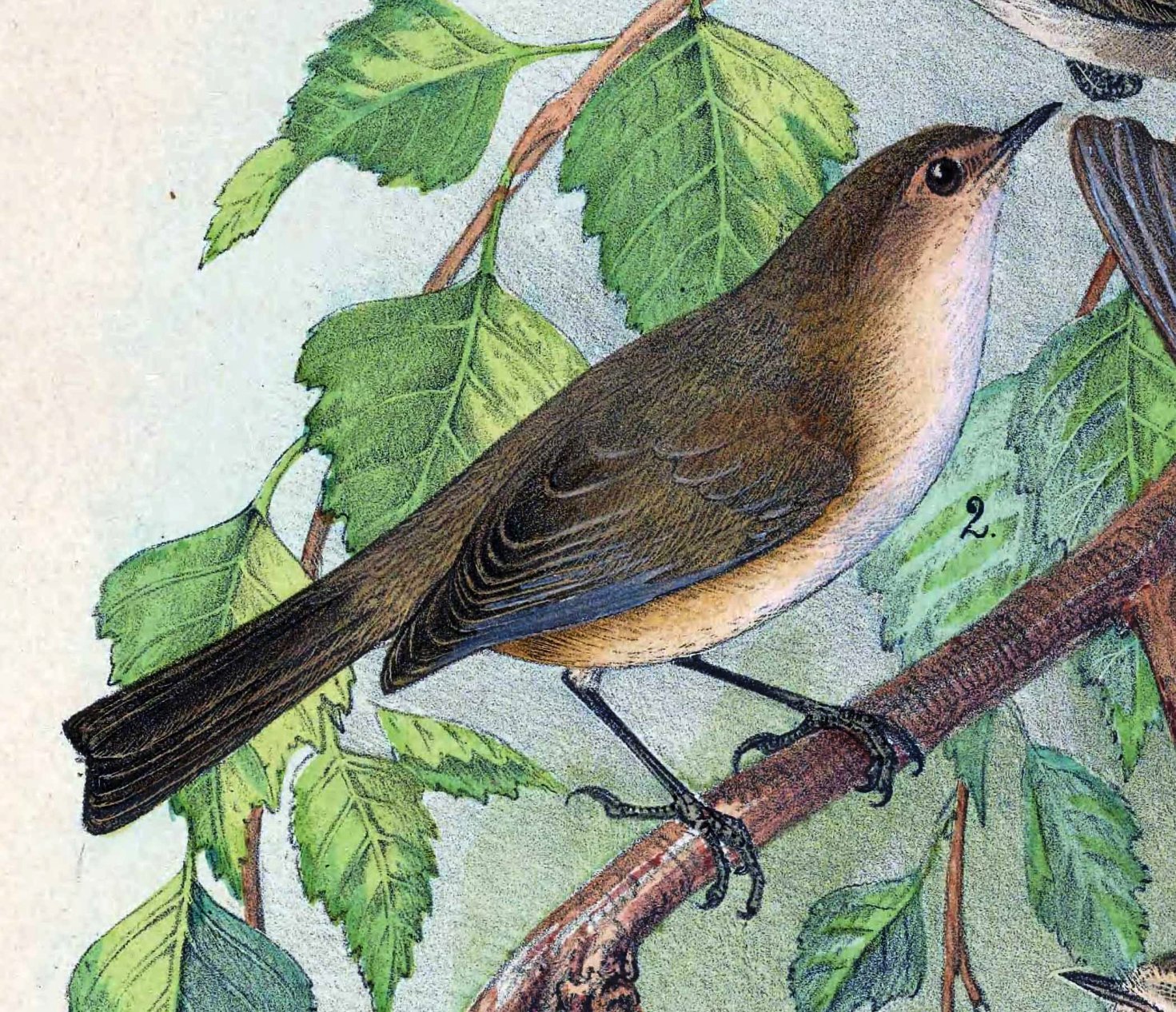 Description –
Phylloscopus collybita is a bird with a total length of 11-12 cm, a wingspan of 16-18 cm, weighing just 8 grams.
It has an olive-colored plumage, its paws are dark. The stripe on the eyes is not as marked as in the congenital species.
It is very similar to Phylloscopus trochilus, from which it can only be distinguished by examining it closely, due to the less marked stripe on the eyes and the color of the legs. In singing they are totally different.
The song is an unmistakable cif-ciaf-cif-cif-cif-ciaf, repeated.
In nature it is difficult to identify due to its external appearance which blends well with the environment. Furthermore, it mostly lingers in bushes and trees, where it flutters or hops almost non-stop.

Biology –
Phylloscopus collybita is a bird that usually nests in parking lots, gardens, forests rich in subsoil and hedges.
It reproduces in the spring period after the couples forming the nest together, especially in the morning hours, at a short distance from the ground, generally in the lower part of the trunks or at the foot of dead trees, prepared with leaves, moss and grass.
The hatching period is from April to June.
It lays its two broods in a nest with each laying 5 or 8 white eggs with a few black and red dots.
The duration of the brood lasts about 13 days.
After twenty or twenty-five days, the young are able to fly and completely independent.

Ecological Role –
The Phylloscopus collybita is a bird that feeds on spiders, small insects, larvae and chrysalises and in Italy it is one of the summer birds that winter in the Mediterranean territories, rarely even in North Africa.
The range of the species in Italy is vast (greater than 20,000 km², Boitani et al. 2002), the number of mature individuals is greater than 100,000 (BirdLife International 2004, Brichetti & Fracasso 2010) and the population was stable in the period 2000-2010 (LIPU & National Rural Network 2011). Therefore, the species does not seem to reach the conditions to be classified within one of the threat categories (population decline of 30% in three generations, reduced number of mature individuals, restricted range) and is therefore classified as Less Concern (LC).