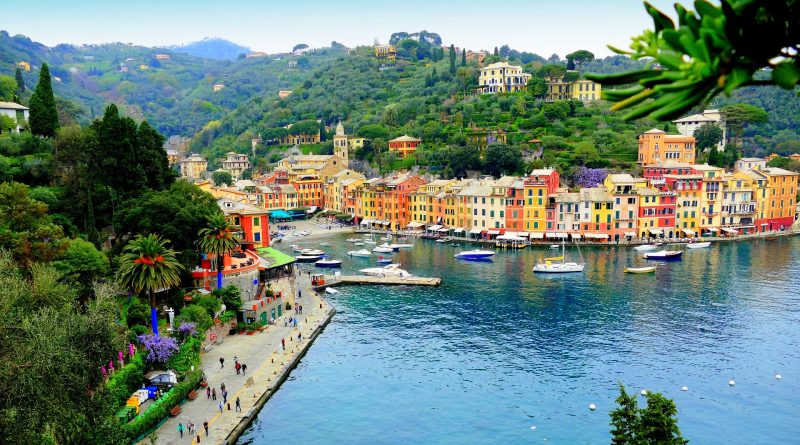 The term Mediterranean climate, defined in climatology with the initials Cs (according to the climatic classification of Köppen, who called it Aetesium climate) means a climate of an area that is one of the least extensive among those of temperate climates.
The Mediterranean climate is characterized by mild temperatures. The Mediterranean climate belongs to the temperate climate. It is a particularly dry climate in the summer and mild in the winter. Rainfall is concentrated from autumn to spring. Precipitation in the driest month of the year is less than 30 mm and about a third of the wettest month.
The scarcity of rainfall in the summer, at least two consecutive months of drought, is a peculiarity of the Mediterranean climate. In the other climatic classifications, rainfall is concentrated in the hot season.
In the Mediterranean climate, the sea helps to determine the climate, which is warm temperate, with modest daily and annual temperature variations (below 21 ° C): in fact, the sea retains the summer heat by accumulating it and then releasing it during the winter period.
The association of dry summers with rainy winters is a typical feature of the Mediterranean climate: in fact, in almost all climates (excluding maritime climates with constant rainfall and desert climates where it almost never rains) most of the rainfall falls in the hot semester: It should be noted that the scarcity of rainfall in the hot half-year puts agriculture at a disadvantage compared to the Sinic climate.
Köppen defined the Cs climate as the one in which the lowest rainfall month in the warm semester has a total rainfall less than one third of that of the wettest winter month and in any case less than 30 mm. If the driest month has a total of less than one third of the wettest month but greater than 30 mm it will be identified as Cfs
The Mediterranean climate is divided into the following subtypes: Csa with hot summer and Csb with warmer summer.
– The Csa subtype, in which the temperature of the hottest month is above 22 ° C, is found along the coastal areas of the Mediterranean and the Near East, while in the outer coastal areas there are lower temperatures (in Essaouira in Morocco the average temperature in July is 20 ° C). Very high temperatures are recorded in the Californian hinterland (Red Bluff, with an average July temperature of 27.5 ° C).
– The Csb subtype is typical of coastal areas of California and Oregon such as Santa Monica and San Francisco with an average of 18.9 ° C and 17.7 ° C respectively. Some areas of France, Morocco, Turkey, Chile and Australia also belong to this subtype. An extreme regularity of temperature occurs in the Farallon Islands off San Francisco, where the average temperature of the coldest month is 12 ° C and that of the hottest month is 14 ° C.