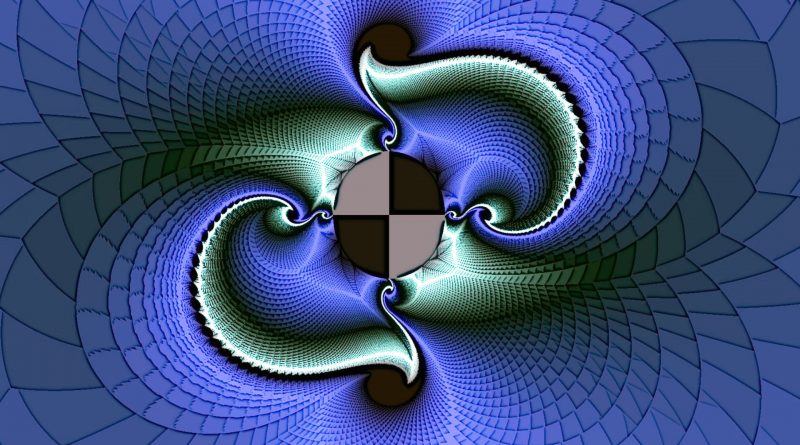 The debate that arose in the aftermath of Senator Elena Cattaneo’s intervention on biodynamics, the chorus that followed against it and that also involved organic farming, opened a great wound that does so much harm to science itself.
Science undoubtedly has its own legitimate field of application and research. It asks to be recognized and respected in its specific operations. However, science deals with delimited portions of reality and operates according to a calculating reason: in short, in its specific field science is irreplaceable.
However, the evolution of scientific epistemology, even with the advent of quantum mechanics, makes us increasingly understand that science cannot degenerate, to put it as K. Jaspers, into the scientific superstition of those who think that the scientific method can be valid in universal, as if science were the only valid one of all knowledge.
Since G. Galilei, who is unanimously considered the father of modern science, laid solid foundations for this discipline, more than 4 centuries have passed and, as they say, a lot of water has passed into its bed.
A water that has modified and continues to modify the bed of this great river influencing its epistemology (which, let us remember, is the critical study of the nature and limits of scientific knowledge, with particular reference to the logical structures and methodology of the sciences ).
Precisely in the name of the respect that must be paid to science, it must therefore be carefully distinguished from practices that demand respect even if they have nothing to do (up to now) with it or which proceed with different logical “algorithms” or which due to their complexity cannot to be “understood” within Science.
In fact, there are fields in which science has absolutely nothing to say: let’s think of ethics, politics, aesthetics or theology.
Let us remember that Science, to put it like A. Einstein, “can only be created by those who are totally dedicated to truth and understanding. This emotional source, however, springs from the sphere of spirituality. It also belongs to the belief in the possibility that the rules valid for the external world are rational, that is, understandable by reason ”.
We know, in fact, that “Science does not have to do with truth, but with certainty”, said G. W. F. Hegel; it can demonstrate the certainty of the boiling point of the water, but it cannot discern on the meaning of the world or on God.
In this sense, a science that claims to be the only valid knowledge would cease to be science precisely for this reason and would lapse into scientific superstition and scientism. In fact, said K. R. Popper, “Science should proceed by conjectures and refutations”, certainly not with the dogmatisms that are imposed according to the form of “ipse dixit”.
In this regard, Galileo’s polemics against Simplicio and the dogmatists of all times remain emblematic.
For this reason, science must be respected when it remains in its field, doubting it when it claims to be the only valid knowledge and does not proceed critically, but dogmatically.

These considerations are necessary especially when faced with the non-scientific “evidence” of some areas of customs, philosophy, cultures, traditions or human practices, a campaign is unleashed and nurtured, which is so bad for science, by of researchers or experts in the sector who stand as spokesmen for “science”, as in the holy inquisition, paradoxically witnessing very often the triumph of a science that proceeds violently, occupies the vacant place of religion and is itself transfigured into a new religion, with its priests, its rites and its inquisition.
These attitudes do not belong to science: science proceeds in the manner of Galileo, that is, by dialoguing, and not by punishing the false, but by scientifically refuting it, where its field of application is.
Just think of the recurring “scientific” thought that wants to assert that only intensive agriculture, conducted with the criteria of crop specializations and with the use of biocides, as regulators of this incorrect thermodynamic model, is the only solution for Hunger in the world.
Scientists of the order of E. Schrödinger and I. Prigogine have demonstrated the opposite in the performance of ecosystem models as “negentropy feeders” and as “dissipative structures” and in which not only the most complex systems (including agricultural ones) have the best performance primary productive but that by acting on the magnitude of the entropy (which, let us remember, is the function from which the arrow of time is generated, according to quantum mechanics), the perceptual space-time dimension is modified. In short, a more complex subjective reality that has so much difficulty in entering into scientific epistemological evaluations.
Obviously we are in a much broader (and often elusive) and multifaceted field, not only for a much more complex understanding of Reality but also for the sociological and practical implications, so, after more than half a century from these scientific shocks , it is no longer possible to proceed in a mechanistic direction that a certain “science” claims to adopt, influencing techniques subjected to this, by now worn out, understanding.
Thus the debate on biodynamics, in a sector in which scientific research, with its paradigms (and public and “unfortunately” private funding lines) has remained substantially outside, has become so sterile (and losing) when instead there we would have expected the opening of that great dialogue which is always good for human freedom (and therefore also for science) and is so opposed by the dictatorships of all times.
That Galilei is then brought up to claim a lack of “scientificity” in this discipline is even more degrading because very probably very little is known about the spirituality and epistemological vision of science of the great scientist from Pisa.
The problem is not the scientific canon of biodynamics (on which we expect instead the opening of a great debate) but the presumption of “science”, with its limited method (as limited is human knowledge) to rise to absolute truth that judges .
Someone would say, at this point, cui prodest? Who benefits from unleashing attacks against forms of agriculture but also of philosophies of life, customs, traditions and so on that move on different levels?
Who benefits from confrontation instead of dialogue? Who benefits from this scenario?
To you who read the most beautiful answer that can be given; not the one imposed by the writer but the one that must arise from a quiet and meditated analysis in the silence of your reflections.