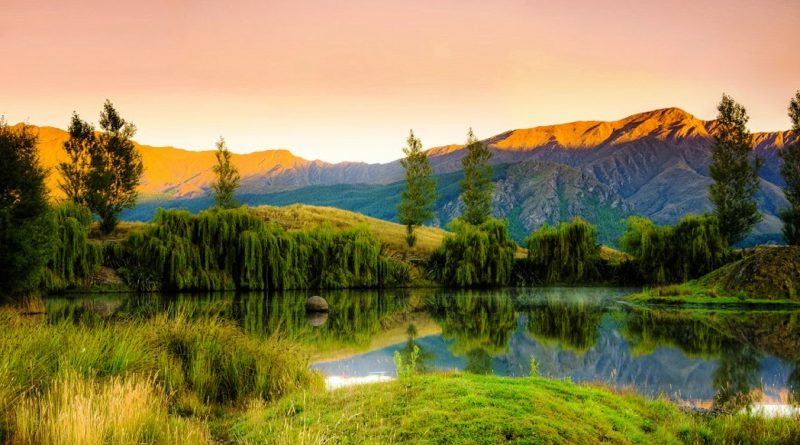 – Humid temperate climate with warm summer (Cfb): this subset includes areas where summer has an average temperature below 22 ° C; Cfc is used when there are less than 4 months with temperatures above 10 ° C and therefore represents an extreme climate, cool summer. This subtype is typical of cool maritime areas such as Central and Atlantic Europe (where Cfc passes to the north), south-eastern Australia (including Tasmania), New Zealand and southern Chile.
– The humid subtropical climate: even if Köppen did not consider the existence of a subtropical category, nevertheless this subtype of climate it exists in the classification of Trewartha. In the Anglo-Saxon scientific literature, the humid temperate climate of Köppen with hot summer (Cfa) can be found combined with the sinic climate with hot summer (Cwa) creating an ad hoc category based mostly on summer temperatures (map).