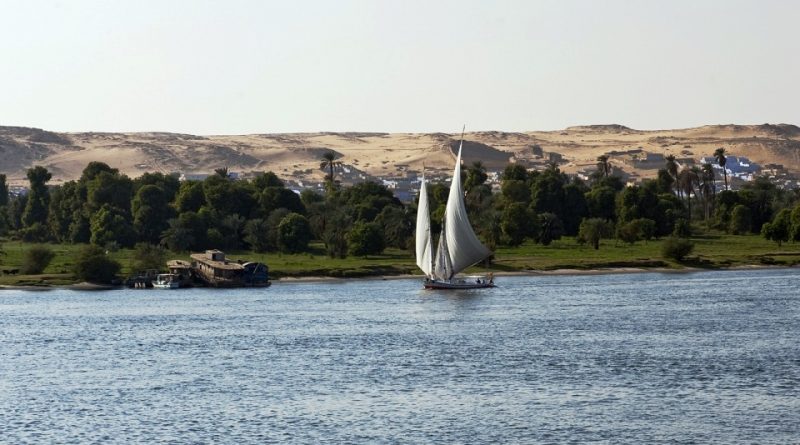 The subtropical climate is a climate characteristic of an area generally located in the latitude band between the Tropic of Cancer and latitude 37 ° north in the northern hemisphere and between the Tropic of Capricorn and latitude 35 ° south in the southern hemisphere.
It should be noted that Wladimir Köppen, German geographer, botanist and climatologist, born in Russia, did not consider any climatic group as “subtropical”: the term subtropical climate has been variously applied to the Mediterranean climate (Cs) or to various mixtures of Csa and a hybrid class called humid subtropical climate in which Cfa and Cwa (Sinic climate) would converge.
According to the German scholars Carl Troll and KH. Paffen, they considered the term “subtropical” as a synonym for “warm temperate” and therefore assigned it both the Mediterranean and the Sinic climate and also some types of desert climate with greater temperature variations than those placed in the torrid zone.
Furthermore, there is no univocal definition of “subtropical climate” among the various climatologists. According to climatologist Glenn Thomas Trewartha it is an intermediate climate between tropical and temperate climate, including areas with at least eight months of average temperature above 10 ° C, while for John F. Griffiths the average temperature of the coldest month must be above 6 ° C.

According to a climatic classification based on that of Köppen, but modified to include a subtropical class suitable for the study of the climate of Australia, the scholars Harvey Stern, Graham de Hoedt and Jeneanne Ernst have established that an average annual temperature of at least 18 is needed. ° C to consider a climate class as subtropical [1]. Salvador Rivas Martínez considers subtropical not a particular climate, but a set of bioclimates between the latitudes of 23 ° and 35 ° N and S.
In summary, the subtropical climate still contains traits that make it fall within temperate climates. Basically, a subtropical climate zone is characterized by:
– At least 8 months of average temperature above 10 ° C;
– Average temperature of the coldest month not lower than 6 ° C;
The subtropical zones therefore have extremely mild winters and rather hot summers. Rainfall is usually quite low.
There are many areas that can be considered as having a subtropical climate. Among them:
– Much of southern Australia;
– Much of northern Africa;
– Part of southern Africa;
– The southern belts of North America.