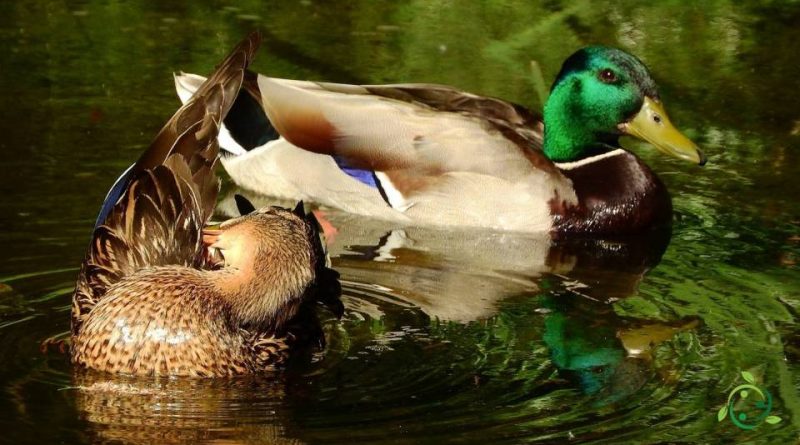 With the term dimorphism, a word that derives from the Greek δίμορϕος “which has a double form”, we mean, in biology, the diversity of colors or shapes that some species of animals or plants or parts of these present. Dimorphism can also manifest itself in the seasonal context.
More in detail, the term dimorphism refers to those individuals of the same species that differ in some characters and sizes, both within the same individual and between different individuals.
For example, leaf dimorphism can occur in the leaves placed in the light or in the shade, or in the emerged or submerged leaves of the same plant.
There is also sexual dimorphism, as in the case of unisexual, male and female flowers on the same plant.
Sexual dimorphism is very present in the animal kingdom and in this case it can manifest itself with a considerable difference in shape and size between the male and the female.
It can also manifest itself as fungal dimorphism, in mycology, with the presence of two different phenotypic expressions.