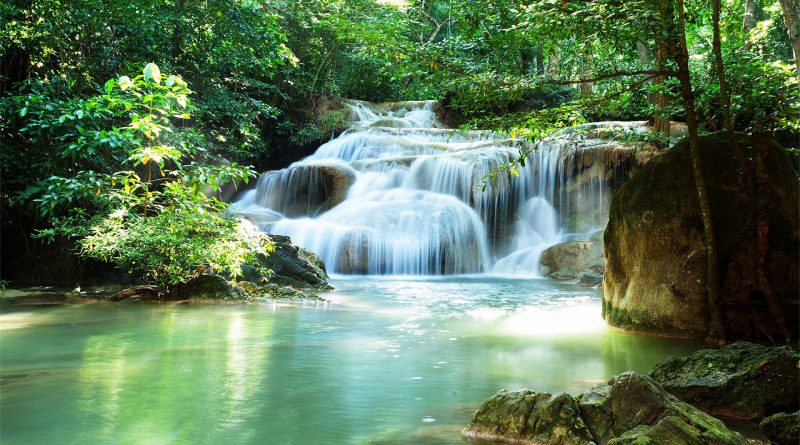 The solar rays always have very high inclinations, which close to the imaginary equatorial line vary from a minimum of about 66 degrees to a maximum of exactly 90 degrees in the center of the solar disk which is reached twice during the year, during the equinox dates. terrestrial.
The typical vegetation of this climate is represented by shady forests. The power characteristics in the insolation and ascending and descending currents are relatively stable and often every day is repeated with apparently identical or very similar weather conditions, for example it rains every day at the same time. The rains occur due to the development of cumulus clouds that give rise to thunderstorms, due to the high humidity and the transpiration and evaporation of plants. Flora and fauna represent 40% of the known species present on the planet.
The countries that are characterized by an equatorial climate on part or all of their territory are: Brazil (North and Northeast Regions), United States of America (Hawaii and Florida), Sri Lanka, Cuba, Philippines, Panama, Costa Rica (Cartago, Limón and Puntarenas), Nicaragua (the Department of Río San Juan and the Autonomous Region of the southern Caribbean coast), Colombia (except the northern part), eastern Peru, the central African part with parts of Cameroon, Congo, Uganda, Kenya, Ethiopia and Somalia.