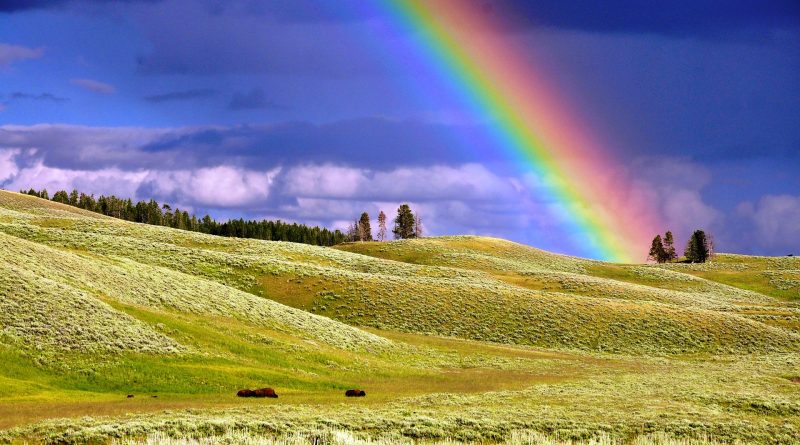 While the 7th ISTAT General Census of Agriculture is being completed, which from 2022 will become permanent (annual instead of ten-year) and digital, the data from the 6th census, together with those from other sources, such as ISPRA , leave no interpretative doubts.
But let’s start with the reports deriving from the ISPRA investigations.
According to these data, in the last 25 years, more than a quarter of agricultural land has been lost, partly due to overbuilding, often linked to uncontrolled urban regulation (illegalism and incorrect planning) and partly due to the degradation of the same for various causes. .
In 2019 alone, land was lost at a rate of about 16 hectares per day, 57 square kilometers in a year, according to the latest ISPRA SNPA report on land use in Italy 2020. Soil that has been artificialized, cemented and degraded.
Obviously worrying data also for the effects on agriculture. According to an analysis by a trade association, in 25 years in Italy, 28% of the cultivated land has disappeared. The loss of agricultural land – now reduced to 12.8 million hectares – also has serious consequences from an economic point of view. The areas lost in the last seven years – from 2012 to 2019 – guaranteed 3.7 million quintals of agricultural products, for an estimated value of almost 7 billion euros.
In addition to the economic damage, the loss of cultivated agricultural areas results in lack of land maintenance, greater degradation and neglect. Elements which, together with wild overbuilding, can contribute to those phenomena of increasingly frequent hydrogeological instability (more than 91% of Italian municipalities are at risk of landslides and floods).
Furthermore, the soil consumed in Italy only in 2019 – again according to the ISPRA report – guaranteed the storage of two million tons of carbon, the infiltration of over 300 million cubic meters of rainwater which now, flowing on the surface, are not more available for the recharge of the aquifers and aggravate the hydraulic danger of our territories. The quantified damage is around 3 billion euros.
Ultimately, only in the last 10 years, in Italy agricultural land has been reduced to a state of abandonment equal to the whole of Calabria.
To this are added and completed the data from the latest ISTAT census from which it emerges that there are fewer and fewer farms (there are about one million and 600 thousand, with a decrease of 32.2% between 2000 and 2010) but their average size has increased by 44.4% and now stands at 7.9 hectares. A phenomenon of fusion and concentration is taking place. With this process, however, 15,000 square kilometers have been lost along the way that 10 years ago were part of the surface of farms and now no longer.

These 15,000 square kilometers in 10 years were part of the SAT (Total Agricultural Area), which includes not only the actual fields but also the woods, ponds, canals, gardens and in short everything that is located within the perimeter. of the land that make up a company.
Now the woods will no longer be cleaned up, the canals will no longer be maintained, etc.
A particularly massive abandonment especially in Liguria and in the Aosta Valley but also in southern regions such as Sicily.
But despite these data, which emerge from surveys, censuses and official studies, the evolution of this phenomenon is far from under the control of politics, and therefore of careful planning.
In recent times, new phenomena and mechanisms have been added to these processes, partly new and partly, in recent years, in the evolutionary phase.
Among these we mention, above all:
– An increasingly less attractive to agricultural or livestock activities due to the effect of leveling down the prices of agricultural products, determined by large-scale distribution and an out-of-control international agri-food market;
– Invasion, on agricultural land, of plants for the production of renewable energy, with the construction, in the lead of all, of mega photovoltaic systems, with the subtraction of additional agricultural land and interference on the attractiveness of agricultural activities and the land market.
All this while Agenda 2030 arises with a new idea of ​​integrating the political planning processes of the UN member states and while the Green Deal, and within it, the Farm to Fork strategy indicate paths in the opposite direction.
All this while still continuing in the direction of a capitalist liberalism, evidently failed and bankrupt, and serious and decisive political interventions in the direction of applying the basic principles for the activation of the Circular Economy are not noticed.
The resultant, dramatic, and perhaps still not understood, for the future equilibrium, including political stability, is that, if serious measures are not taken (immediately and not in 10 years), Italy is increasingly poor both in terms of ecological and agricultural heritage but also in monetary terms and increasingly dependent on foreign agri-food systems and, therefore, increasingly weaker politically.
To those who govern us is it too much if we ask to think as statesmen?
Is it too much to understand that the basis for a healthy economy is the primary sector and that lost this there is no future for the next generations?