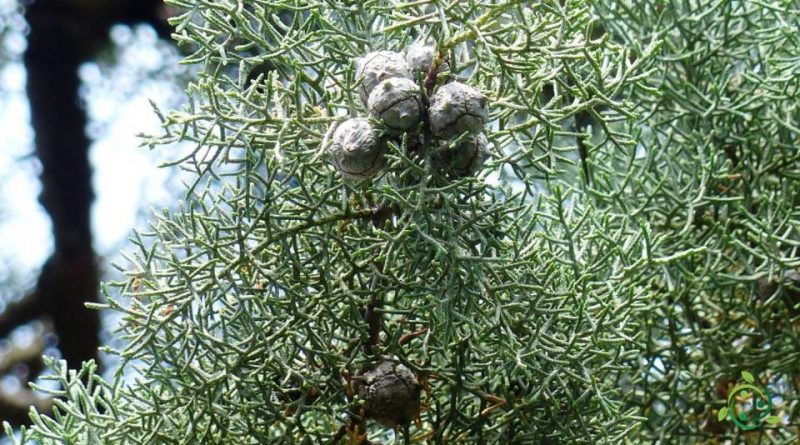 How the Arizona Cypress is grown

The Arizona cypress (Cupressus arizonica, E. Greene) is a conifer of the Cupressaceae family native to Arizona (USA) and northern Mexico; it was introduced in Europe at the end of the last century for ornamental purposes.
This evergreen conifer in the places of origin reaches heights of up to about 15-20 meters.
Within the species, four varieties are recognized which are:
– C. arizonica var. glabra, found in some small areas of northern and central Arizona; the peculiar characteristic is that of visually appearing of a silver color when viewed from a distance, thanks to the presence in the scaly leaves of the bloom (a waxy substance);
– C. arizonica var. montana, an endangered variety that lives in some narrow mountainous areas of northwestern Mexico;
– C. arizonica var. nevadensis, common in some areas of southern California;
– C. arizonica var. stephensonii, whose range extends between southern California and northwestern Mexico.
It is a monoecious plant with male and female reproductive structures present in the same plant, but separated into different branches. The male structures are made up of small terminal cones, while the female structures are formed by macrosporophylls gathered in a rounded cone.

Cultivation –
The Arizona Cypress is a plant that can be grown in Italy especially as an ornamental plant and has naturalized in Calabria. Its distribution range goes from 100 to 800 meters above sea level.
For its cultivation it is also possible to choose poor, rocky and arid soils, in any pH condition, but it grows more luxuriantly on soils with more organic substance and also clayey; moreover, if the plant is irrigated especially in the first years after implantation, its growth is faster.
It is important that the soils where it is planted do not have too superficial groundwater, nor excessive humidity of other origins; moreover, it is a plant that is not very suitable for growing at high altitudes.
Cupressus arizonica does not tolerate fires that seriously damage it and, moreover, it does not withstand winds well even if in certain conditions of low humidity it can be used as a windbreak.
The Arizona cypress, which can be propagated both by seed and by cutting, is suitable for formal gardens, in this case medium to small, alongside plants that form hedges.
It can be planted along the avenues or placed side by side with architectural elements that it highlights.

Uses –
Cupressus arizonica is a plant used almost exclusively for ornamental and landscape purposes due to its relative adaptability to different environments and uses.