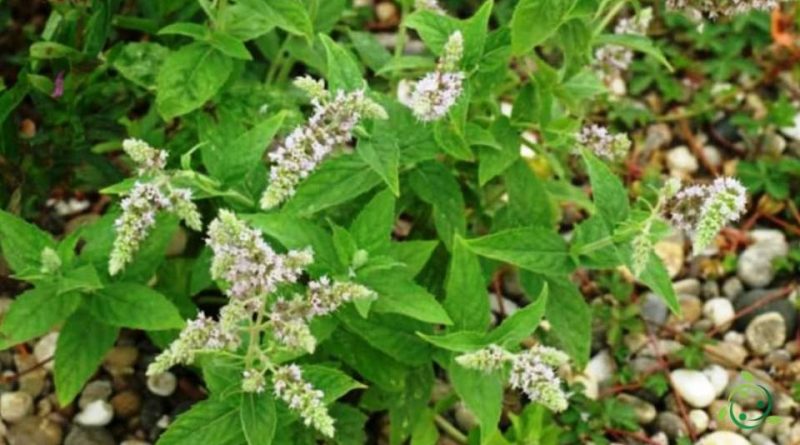 Horse mint (Mentha longifolia L., 1759) is a perennial plant of the Lamiaceae family native to Europe, western and central Asia, as well as non-tropical regions of Africa.
This plant is grown mainly in small gardens and for amateur use.
It is a plant that is easy to cultivate provided that certain rules and its pedoclimatic needs are respected as better specified in the data sheet on its cultivation.
As for its multiplication and reproduction, we see below the useful indications, considering that to obtain new mint plants just follow some simple precautions whether you want to reproduce by division or by cutting.

Multiplication by seed –
The multiplication by seed is the one that is adopted above all when you buy the seeds in specialized shops or on the internet but it is possible to keep at the end of the vegetative season the spikes that are formed at the apex of the plant and keep them during the winter period in a dry place. and in the dark.
The sowing must then be carried out in the spring period in well-worked substrates, preliminarily well equipped with organic substance, and with frequent irrigation (two-three times a day) but without creating stagnation in the early stages of germination. It is advisable to shade the seedbed, if possible, until the seedlings have released the first leaves. The transplant must then be carried out in April in its permanent positions in the open field.

Multiplication by division –
This technique can be done at any time, but the best time is spring, as it allows the old plants to be rejuvenated. If it is a potted plant, you can divide the root system into two or more parts and thus recreate one or more plants, or without flaring, you can use the runners that emerge from the ground, with at least two buds.
These rhizomes will be placed in the ground or even in pots.
As usual, even here, irrigation must be frequent the first few days until the first shoots emerge from the stolons.

Multiplication by cuttings –
In multiplication by cuttings, it is necessary to identify some sturdy but not flowering twigs and cut a portion of 10 cm at the tip, making an oblique cut with a well-sharpened knife or scissors.
The cutting thus obtained must be checked by cutting the part with the two leaves at the top.
At this point we just have to put the cutting in the ground for a third of its length, also removing the basal leaves.
The recommended substrate (which also applies to sowing or multiplication by division) must be a mixture of equal parts of sand and peat.
Here, too, shading is recommended in the early stages of rooting and more frequent irrigation until the cutting has released the first shoots.

Use and properties –
Wild mint leaves and flowers are used in cooking to flavor raw salads, sauces and drinks.
Its main property is the digestive one.
According to folk medicine, Mentha longifolia has the following medicinal properties:
– anti-asthmatic (limits the phenomenon of broncho-constriction);
– antiseptic (property of preventing or slowing down the development of microbes);
– antispasmodic (relieves muscle spasms, and also relaxes the nervous system);
– carminative (favors the escape of intestinal gas);
– stimulant (invigorates and activates the nervous and vascular system).