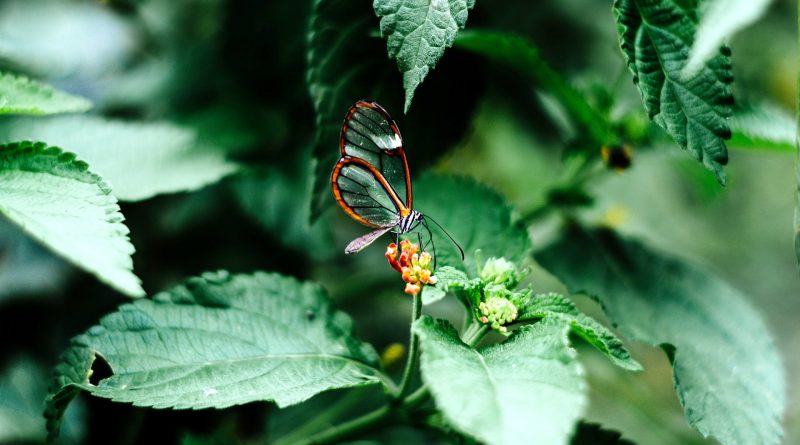 That the authorization process for the marketing of chemical formulations, insecticides, herbicides, and other synthetic products for agriculture, were insufficient was known since the 1970s.
In research institutes we had noticed how the scientific analyzes adopted by independent researchers and pharmaceutical companies diverged above all from the point of view of the survey model.
It was above all with the advent of the culture of organic farming that we have put in place systems for analyzing the impacts of pesticides on the environment that are much more complex than those to which pesticides were and are still subjected before being placed on the market.
This divergence has almost always remained hidden or, if you like, overshadowed by the great informative (or rather uninformative) power in the hands of the chemical multinationals. Tap and retort something, hoping that it is not too late, beyond this information fog is emerging to shed light on the truth but, above all, to make it clear even to non-experts how much incompleteness (and therefore scientific falsehood) is hides behind many authorizations for the use of chemical formulations for agriculture.
A study published May 4, 2021 in Frontiers in Environmental Science, uncovered this misty curtain.
Please note that Frontiers of Environmental Science & Engineering (FESE) is an international journal that publishes rigorously peer-reviewed research.
This study, which we report here in full, highlights how the authorization procedures for the use of certain substances, such as pesticides, can be anything but adequate to protect the environment and, therefore, man. United States legislation, for example, requires plant protection products to be tested only on bees which, of course, are one of the cornerstones of biodiversity and the health of many ecosystems, but they are certainly not the only one.
This study denoted the paradox, which we already knew from the 1970s, that science expresses itself on the subject but often remains unheard.
In summary, this study performed a review of the existing literature and analyzed about 400 scientific researches that focused on the effects of pesticides on those invertebrates that are not among the “target species”, that is, they are not the target of plant protection products. but they can still suffer the consequences. A very extensive overview that analyzed 275 animal species and nearly 300 different types of pesticides.
The results of the comparative study leave little doubt. Studies tend to verify the impact of chemicals on invertebrates for specific characteristics, for example for the effects they have on reproductive capacity, or on mortality, or even on behavioral aspects. Of the more than 2,800 parameters that have been tested, scientists have found that in 71% of cases they are clear of the negative effects related to exposure to pesticides. In just over a quarter of cases, 28%, no significant signs were evident, while in 1% there were positive effects.

Translated into simple terms, it means that in most cases the effects of the use of synthetic substances used in agriculture are not addressed with a systemic vision and, therefore, leaving out multiple variables, inappropriate authorizations are given.
So often the effects on the invertebrates that populate the soil must also be included in the environmental impact of pesticides. Effects that are extremely negative on species such as the very common worms, beetles and springtails.
Although the European Union pesticide regulations (Directive 2009/128 / EC) are more conservative than the American ones and include tests on some species of mites and earthworms, as well as on microbial activity, it has emerged, according to a report by the European Court of Auditors, of February 2020, as well as Brussels still has many gaps in this matter.
Furthermore, according to the report, the European Commission has not duly verified the completeness or accuracy of the transposition of the directive on the sustainable use of pesticides, adopted as early as 2009.
What pays, as usual, is the environment in which we live, object every day, at the same time as we write, not only of inputs of substances of dubious authorization but above all of products with a negative impact on a series of organisms and their balances and links much more complex than the verification systems implemented today.
The question, however, is more delicate than one thinks. The reassuring recommendations reported on the chemical formulations used by farmers have often generated a distorted view on the use of these substances; as of opportune, useful substances (not for nothing the word pesticides is etymologically incorrect), necessary.
In addition to the injury, also insult: several hundreds of years of good agricultural practices, traditions, ecological knowledge and experience of our ancestors, have been almost completely erased by a reductionist culture, which has trivialized the complexity of ecosystems in favor of a very dangerous simplification , both from the point of view of the effects on the environment but also on the knowledge of farmers.
On the other hand, it is now known that the combination of these factors, together with a way of converting forests, wetlands, grasslands and other terrestrial ecosystems has produced a 60% decline in the number of vertebrates worldwide since 1970, with greater losses in vertebrate populations occurring in freshwater habitats (83%).
Numbers that by themselves are a denunciation of our way of relating to nature which is our mother.
The time has come when Science must raise its voice and, to do so, it must be free, of the State, with sufficient funds, and not “sponsored”.
We are playing a very delicate game and we will only get out of it if we too converge towards a revision of that way of thinking about the world as a common home. In this common home either we all survive together or there will no longer be room to host life in all its forms: humanity in the head.

One thought on “Scientifically insufficient authorizations for the use of pesticides”