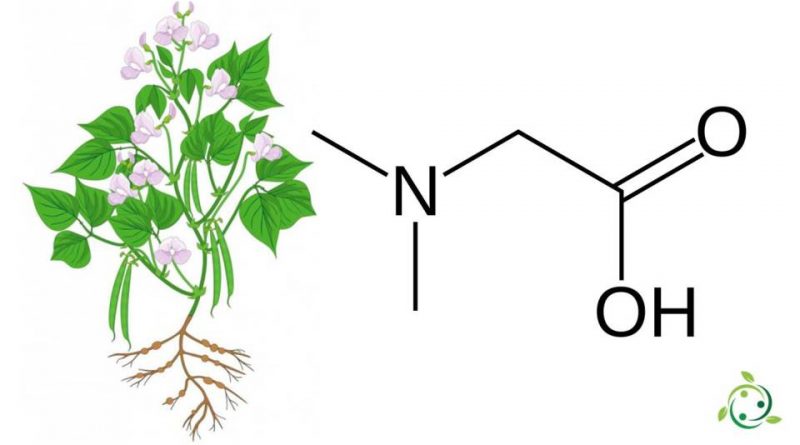 Dimethylglycine (DMG), whose term in the official IUPAC nomenclature is: acetic acid (Dimethylamino) or also N, N-dimethylglycine is a derivative of the amino acid glycine with brute or molecular formula: C4H9NO2.
Dimethylglycine occurs naturally in beans and liver.
This molecule can be formed from trimethylglycine with the loss of one of its methyl groups and is also a by-product of choline metabolism.
Dimethylglycine when it was discovered took the name of vitamin B16 but, unlike the real B vitamins, the lack of Dimethylglycine in the diet does not lead to any negative effects, as citric acid is synthesized by the human body through the cycle ( or Krebs cycle), so it cannot be defined as a vitamin.