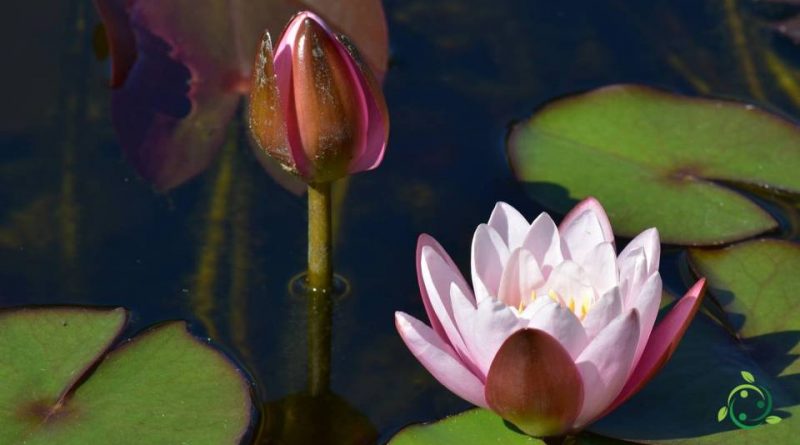 With the term corolla, in botany, we mean the floral whorl that forms the vexillary part of the flower and composed of showy and variously colored petals, which can be free or more or less joined.
The corolla is a part of the angiosperm flower. This structure is made up of the set of petals and is the innermost series of elements of the perianth.
The corolla is positioned inside the calyx (formed by the sepals) and before the androecium (formed by the stamens) and the gynoecium (formed by the pistils).
The corolla together with the calyx forms the perianth, that is the set of transformed sterile leaves (anthophylls) which in the flower perform a protective function against the fertile leaves (stamens and carpels) and a recall function for pollinators (vexillary function).
The corolla can have various colors and these depend on various factors. The presence of carotenoids, contained in the chromoplasts, will be responsible for the yellow-orange coloration; flavones and flavonols, vacuolar water-soluble pigments, give colors ranging from white to yellow (since these compounds absorb UV radiation, their presence is perceived for example by bees); anthocyanins, vacuolar water-soluble pigments, which impart colors from pink to blue, depending on both their chemical structure and the pH of the vacuolar juice.