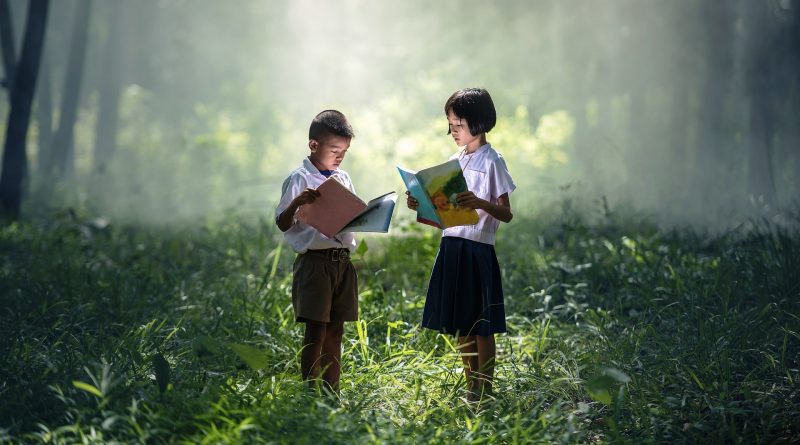 The achievement of truth and, with it, of correct information is perhaps today, more than ever, one of the most complex issues.
This issue has become more delicate especially in the modern era where the holders of information are often monopolized by large economic interests that have a single goal: to convey a point of view that is compliant and useful for their purposes.
It is information that knows how to grasp the trends of the moment, often translating them into messages and languages, artfully distorted and well disguised, so much so that if you are not practical or expert in the various sectors you easily fall into the web of these great deceivers.
This is the case of the agri-food sector which, together with the energy sector, attracts the great interests of multinationals, power groups and capital that have only one goal: to transform any story to their advantage, then conveying information that leads the population to comply and buy. or use their products or services.
In recent times, then as international organizations, scientists or scholars in the sector envisage the correct ways to achieve food sustainability, we are witnessing a parallel media hammering with diametrically opposed news but dressed in bewitching terms such as: sustainability, feeding the world, the solution for the future, etc ..
Furthermore, the information and media dominance of these colossal groups leads at best to a disorientation of the common citizen but at worst, and it is a substantial part, to the belief that this information is the only correct one.
Thus the ecological and naturalistic theories of this or that scientist or scholar become, at best, romantic positions but no longer current.
The deception is done and the consequent evil is very dangerous even for the future (ironically) of the survival of these giants.
Let’s clarify immediately, in an obviously very simple way and with few mathematical and scientific references, that there is no energy process (as is that of the production of any food) more efficient than that achievable in Nature. Indeed, the more the production takes place in conditions of greater naturalness (the foundation of agroecology), the greater the transformation efficiency will be and, consequently, less pollution and fewer by-products (waste and scraps).
These statements are based on solid laws of physics and thermodynamics, things obviously not known to most and on whose normal and logical ignorance the distorted information relies on.
It is demonstrable (also through complex mathematical simulations) that the more the system is biodiverse and close to an ecosystem balance, the more efficient the transformation of solar energy into food and other services (soil fertility, protection of biodiversity, healthiness of the water, air, food, etc.) is high.
The very question of the use of animal proteins must respond to principles of real ecological sustainability, not only in the capacity for energy integration between autotrophic (vegetable) and heterotrophic (animal) organisms but also (beyond respect for the values ​​of vegans and of vegetarians) in the right food intake for the human species.
Wanting to bypass these complex but, I repeat, very demonstrable laws, is a real crime against humanity and, obviously, against the entire life of the planet.
Foods produced with the help of techniques far from these foundations are not only energetically and ecologically inconvenient but also from a point of view of overall agri-food quality.
The question at this point is: are there any legal principles that expose such acts of disinformation and, of course, of deception, sanctioning them?

Obviously we are talking about both advertising and false or biased news.
As far as misleading advertising is concerned, this is governed by Legislative Decree 145/2007 (regulation relating to the protection of the professional) and 146/2007 (which updates the Consumer Code in articles 18 to 27 by inserting the concept of unfair commercial practices to the detriment of consumers and micro-enterprises). In this field, the competence lies with the Competition and Market Authority (Antitrust).
For its part, the Code of self-regulation of commercial communication, accepted by almost all Italian advertising operators and their customers, in Article 2 (Misleading advertising) states that “advertising must avoid any declaration or representation that is such as to induce in consumers error, even by means of omissions, ambiguities or obviously non-hyperbolic exaggerations “.
Jumping from the discipline on advertising to that of false or biased news, we enter the criminal field, regulated by Art. 656 of the Criminal Code, which contemplates cases of crime in the hypothesis of “Publication or dissemination of false, exaggerated or tendentious information, capable of disturbing public order”.
Obviously the legal framework is perhaps a bit dated as it refers to the fallout of such news to produce a harmful effect for public order and tranquility but it tells us nothing about the crime against consciences.
Art. in fact, it contemplates how false information should be considered that it is completely different from reality, even if the discrepancy concerns only the reason for an event.
It is evident that in the face of this excessive information power and a pounding of artfully constructed news, such as those that appeared a few days ago in a public broadcaster, on what sustainability was in the food and livestock sector, any activity of order is difficult and complex. jurisprudential.
To win this battle, which seems to see us succumb, we have only one weapon: conscience.
Conscience is not something you buy at the supermarket (fortunately, otherwise it could also be adulterated); consciousness is nourished by a renewed relationship with Nature, that relationship which, for issues that we are not here to analyze, is becoming more and more bland, and without which the capacity for human discernment becomes more and more altered and adulterated.
To win this truly great epochal war we must rediscover, through a renewed relationship, which must start from the early stages of our children’s age, the logic, principles and rules of Nature.
We have to dive back into nature, into agroecology, we must live it, experience it, understand it, we must learn to love it.
Family and school must mend and rebuild this bond.
Today children no longer know how a hen is made or how an apple grows, we have become unnatural beings and, for this reason, easily manageable.
This is the only antivirus that can immunize us against a cyber deception against which there is no other cure.