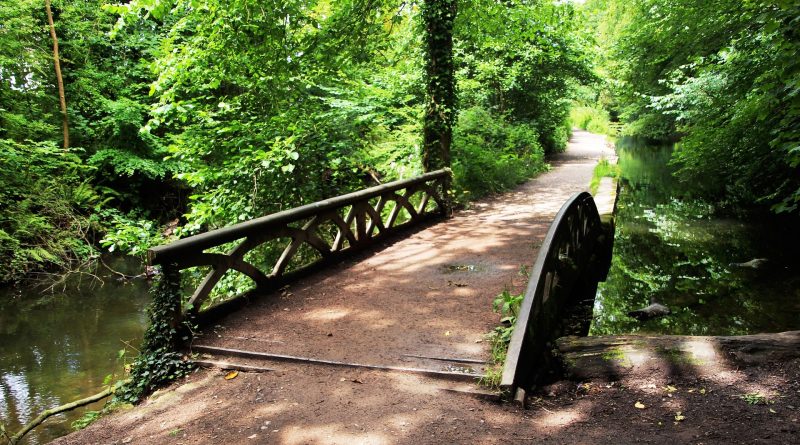 The 2030 Agenda for Sustainable Development is an action program for people, the planet and prosperity signed in September 2015 by the governments of the 193 UN member countries.
Within this large and interconnected program we find 17 Sustainable Development Goals – Sustainable Development Goals, SDGs – which unfold through 169 ‘targets’ or milestones.
In this contribution we will enter into a detail of Goal 11, which aims to create sustainable living conditions in cities and communities, and precisely in the 11.7 goal “By 2030, provide universal access to safe, inclusive and accessible green and public spaces, in especially for women, children, the elderly and the disabled “.
An important milestone that, among other things, is projected with the forecast that in 2030 five billion people will live on earth in urban settings.
At this point, however, we need a lot of clarity on the concept of “safe, inclusive and accessible green and public spaces”, in order to avoid many mistakes of the past.
Within the inclusive and accessible concept, an appropriate emphasis must be made, especially in reference to the educational value that nature exercises on the younger sections of the population, namely children.
In this regard, already at the beginning of the last century Maria Montessori had sensed the special link that exists between childhood and nature, grasping its immense educational potential. In your first book “The method of scientific pedagogy applied in children’s homes”, published in 1909, you dedicated an entire chapter to “Nature in education”, considering it one of the most important elements to be used in school.
Montessori had sensed how fundamental a path of growth for children was in the future psychophysical balance until they accompany them, in the adult phase, to a perfect relationship of strength and conscience with nature.
The fact that our cities have grown on more or less futuristic urban planning hypotheses, on the one hand, or in a disordered and unplanned way on the other, makes us understand how many imbalances, experienced and present in our society today, are the result of a poverty of vision of which an unscrupulous liberal and capitalist “culture” has become the interpreter.
Most of the generations born in the great cities and metropolises of the world have not only experienced the violence of an alienated and alienating model of life but have not benefited from that educational capacity typical of nature.

An educational capacity that is made up of observation, reflection, learning, questions and so on which are the foundations for a child to grow up to become a Person.
Consider that on a planetary level today’s cities host about half the population (3.5 billion people) but occupy only 3% of the Earth’s territory. Despite this small extent, they are responsible for 60% of energy and resource consumption, and 70% of carbon emissions into the atmosphere.
This rapid urbanization, especially in developing countries, has not only exerted a strong pressure on the environment, especially for the management of freshwater supply and wastewater disposal systems, but has relegated half of the world’s population to of unnatural and uneducative life.
But how is so much lost ground recovered?
What are the criteria for “providing universal access to safe, inclusive and accessible green and public spaces, especially for women, children, the elderly and the disabled”?
The answer is like a two-sided medal:
– on the one hand, it is necessary to start rethinking a gradual recovery of urbanized areas, where decay and lack of residential interest often manifest this need;
– on the other hand, it is appropriate to address this “green” recovery or redevelopment by letting those habitats subtracted by wild building activity into urban centers.
This last aspect is of great importance, not only for the benefits of vegetation but above all for the educational quality and identity that a rediscovered and / or restored natural habitat brings with it.
A small revenge of nature not on man but with man; a recovery of habitats and ecological corridors that reverse, in part, that urban aberration daughter of a lesser god that we have stained ourselves with between the last century and today.
A way of doing social policy, out of those aberrations, against which, in 1968, Robert Kennedy, in his famous speech on GDP, had pointed the finger stating: “We will never find an end for the nation or our personal satisfaction in mere pursuit of economic well-being, in endlessly amassing earthly goods… ”.
A prophecy that today is manifesting all the poverty of an idea of ​​life, and therefore of coexistence with nature, which we must rebuild not only and so much to protect nature but to ensure that it, with his teaching, protects us. .