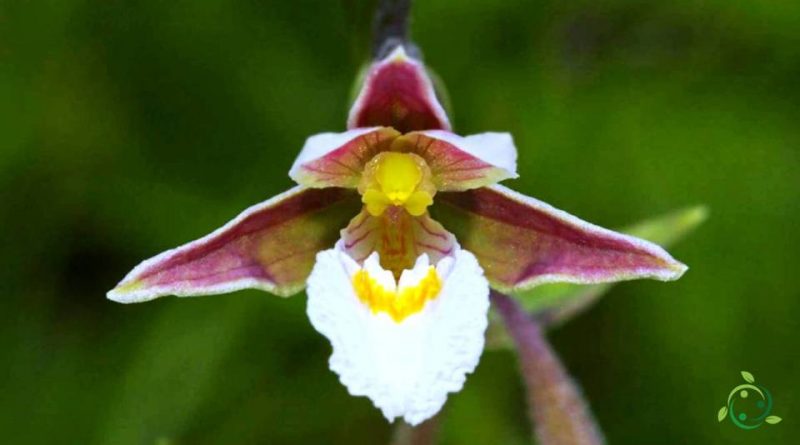 With the term cleistogamy, which derives from the Greek kleistós = closed and gámos = marriage, in botany we mean a particular case of compulsory self-pollination, that is, self-pollination that occurs when some species of flowers, due to particular unfavorable conditions, are unable to carry out the ‘anthesis (Pisum, Viola, etc.).
the term cleistogamy was coined for the first time by Kuhn in 1867 to indicate the flowers in which the union of the male and female gametes (and the consequent development of the fruit) occur without the flower itself opening.
In botany, cleistogamy is therefore a particular form of reproduction by self-pollination that occurs without the opening of the flowers.
Cleistogamy can be optional or obligatory.
In facultative cleistogamy, the same species can have both cleistogamous and chasmogamic flowers, that is, they have the usual mechanism of cross-pollination after flowering.
In the case of the obligate one, the cleistogamous species, on the other hand, reproduce exclusively by self-fertilization.
Cleistogamy is opposed to casmogamy.