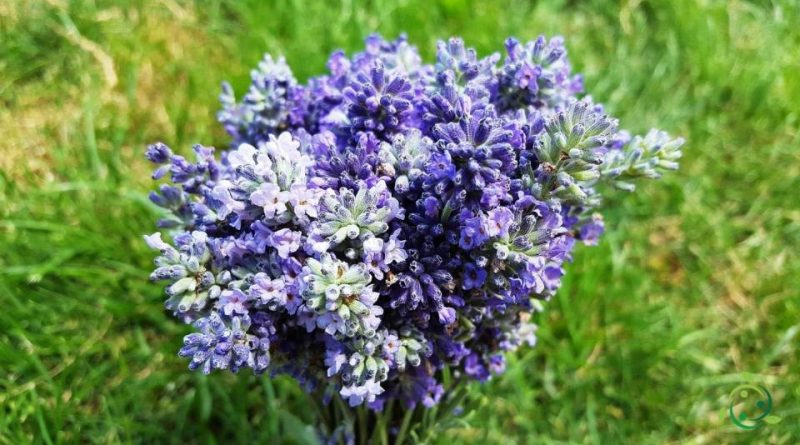 The officinal lavender or true lavender (Lavandula angustifolia Miller) is an evergreen suffruticosa plant of the Lamiaceae family.
This plant is native to the Mediterranean regions; it is widespread in Italy, cultivated or spontaneous, from the plain to 1,800 meters, particularly in arid and stony areas.
However, remember that the species of Lavender are innumerable, in addition to hybrids and horticultural varieties.
Furthermore, for cultivation it is possible to start from sowing for botanical species, while it is necessary to reproduce all hybrids and horticultural varieties by cuttings.
For the details of the cultivation technique, refer to the following sheet.

Propagation by seed –
Lavender is a plant that can be grown in pots or in the ground. In any case, the best period for sowing directly in pots or in the ground coincides with the arrival of spring, but it is also possible to sow it during the autumn season.
For sowing in open ground, the seedbed must be prepared well in advance of the sowing time.
It is advisable to provide mature manure in advance, burying manure at a depth of 30-40cm, with a quantity of about 2.5 kg per square meter.
For sowing in pots, on the other hand, a soil is prepared consisting of half of garden soil and the remaining half of sand and peat in equal parts. It is also advisable to place a layer of inert material on the bottom of the pot to facilitate drainage.
In the open field it is necessary to level the seedbed and distribute the seeds by broadcasting, after having mixed them with a part of sand; these are then covered with a thin layer of soil, with a thickness close to the size of the seed, therefore about 1-2 mm.
At this point we intervene with a light watering using, possibly, a nebulization system to avoid moving the soil just sown.
Irrigation must be carried out in this way until complete germination. Subsequently it is necessary to proceed with the thinning, leaving the more vigorous plants until there is a distance between them of about 30-40 cm.
In seedbeds it is preferable to sow lavender at the end of winter, in order to have the seedlings to be planted in the final home during the spring.

Propagation by cuttings –
A very effective and faster method for the multiplication of Lavender is by cutting, especially if you want to obtain plants identical to the mother one.
The period for taking the cuttings is that of the end of summer, after the flowering of the lavender plants; at this time, 10-15 cm cuttings with at least 3-5 leaves are taken from the mother plant. The cutting of the cutting must be clean with a special tool or with a sharp knife or scissors to avoid fraying of the stem at the level of the cut.
To facilitate rooting, a rooting hormone can be used which facilitates the emission of new roots by the cutting.
The ideal substrate for growing cuttings is a mixture of peat and coarse sand. In the first stages after the burial of the plant it is useful to cover the future plant with a transparent plastic sheet; which will facilitate the maintenance of a higher relative humidity, having Kurdish to keep the soil moist until the first shoots appear.
When the plant begins to sprout new shoots it will mean that the cuttings have begun to root.