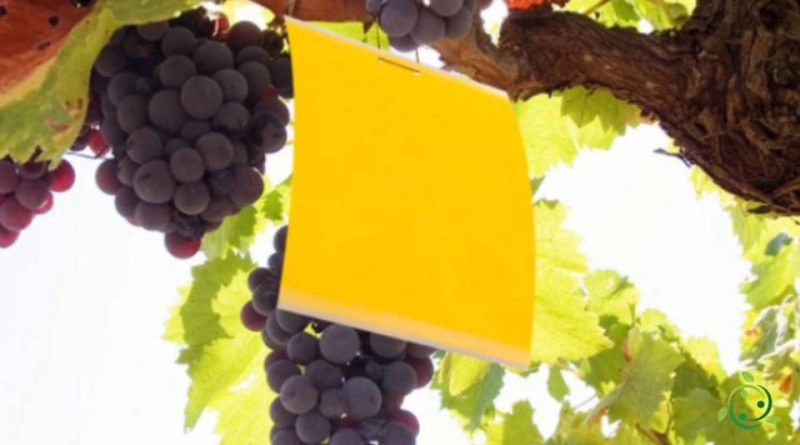 Traps for mass capture of insects

The traps for mass trapping of insects have the purpose of using the trapping mechanism to reduce the population of insects (mass trapping).
These traps are adopted either for experimental purposes or as a means of biotechnical control.
However, the use of traps for mass capture of insects can have the disadvantage of the high number of traps to be adopted to reduce the populations of the phytophagous and, therefore, a rather high cost.
In general, the use of these traps is integrated with other types of struggle, such as the chemical one.
Normally the density of traps for mass trapping must be high; in general, one trap per plant is used even when very mobile insects have to be fought.
Furthermore, the effectiveness of the use of traps for mass capture is subject to the extension of the crop; in fact it is a valid method if it is applied on large areas and in district areas.
The realization of these traps can also take place with artisanal methods, and therefore adopted in the company, or by purchasing them from specialized centers.

They range from the bottle containing a poisoned solution or simply an entangling liquid, to the tablet made of plastic material that is sprinkled with glue or in porous wood impregnated with an insecticide solution, up to the funnel with its collecting bag, realization, the latter very used for the capture of Lepidoptera.
For the reduction of insects in protected crops and in greenhouses, traps made with yellow plastic plates can be used; these are sprinkled with mistletoe and hung from the support structure of the plants. These traps are usually adopted for the mass capture of the Aleurodi.
As regards the type of trap to be adopted for mass capture, the chemotropic ones triggered with pheromones and / or with food attractants are more efficient.
The chromotropic traps are in fact not very selective and have a short range of action.