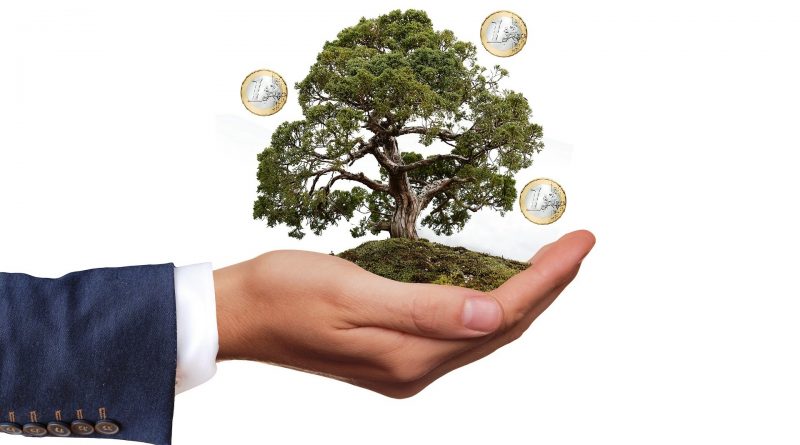 Green receipt for the ecological transition

The extraordinary plan put in place by the European Union to cope with the crisis triggered by the global pandemic, and that is the interventions to promote the ecological transition, must be translated into consequential rules and acts that allow individual States to implement structural reforms that adapt the productive and administrative fabric.
This plan, even before it is translated into a shopping list and the works to be carried out in this sense, must be supported by a system of rules and acts that facilitate and allow a real transition of citizens’ preferences and lifestyles.
We remind you, for the record, that the so-called NextGenerationEU investment plan and in particular the device for recovery and resilience or The Recovery and Resilience Facility, provides for a budget of 672.5 billion euros in loans and grants for countries members, to be used for the transformation of the economic and industrial fabric of the Union.
The so-called “recovery plan”, even if promoted on the occasion of the crisis resulting from the coronavirus pandemic, is based on objectives that come from afar, are very precise and follow the guidelines of the 2030 Agenda and the Green Deal.
The funds will be granted to member countries of the European Union on condition that they are destined for the pursuit of two main long-term objectives: the achievement of neutrality in CO2 emissions by 2050 and the development of the digital economy.
In detail, the European Union has identified lines of action aimed at increasing the use of renewable sources, the development of a hydrogen economy (from renewable sources), the transition to electric mobility in public and private transport, and the requalification buildings with a view to improving energy efficiency. But there are also reforestation, biodiversity protection, recycling, sustainable agriculture and much more.
The clear objective is that the EU wants to change its “internal engine” in favor of one that is less polluting, quieter, more equitable and that creates “zero interference” with Ecological Systems.
In the agricultural field, also through the guidelines dictated by the Farm to Fork (F2F), the need to operate a gradual agroecological transition of our production systems is evident. Gradual, but to be speeded up, because cultural and ecological adaptations are needed to support such a conversion.
Within these guidelines, some courageous but decisive choices may be successful, such as the fiscal ones which, although they would lead to a momentary lower income from contributions for the state coffers, could be supported, up to the achievement of a new ecological and contributory balanc, from the funds made available by the EU.

Green receipt –
To implement the ecological transition, and in the agricultural field the agroecological one, legal regulations are required that provide for facilitations towards the transformation of production and energy efficiency systems but also the application of “fiscal engineering” criteria.
These are the two rails of the same track: on the one hand, the preparation of laws that facilitate the agroecological transition (such as the DdL 533 of the Sicilian Region) on the other, tax incentives and relief systems that direct the population to the consumption of products obtained with techniques that respect the ecosystem and protect biodiversity, such as those deriving from organic farming or conducted with agroecological principles.
Specifically, it is considered appropriate, and now mandatory, a tax relief tool that rewards the consumers of these products (organic and agroecological) in the same way as it happens in the health field with the use of the tax receipt (talking receipt) in which Obviously, the products benefiting from this facility must be specified.
In a nutshell it will be necessary that the receipt, received for the purchase of organic and agroecological products, lists the amount of the individual subsidized products and that, as happens for the receipt we receive at the pharmacy or for some health and medical expenses, these can be deducted in the tax return.
In short, a “Green Receipt” that would give a great boost to the consumption of products obtained with environmentally friendly systems and therefore a great impetus for farmers to convert to these systems.
With the “recovery plan” the European Union asks us to invest at least 37% of the funds in the ecological transition and at least 20% in the digital transformation. The issue of the “Green Receipt” would be the means to build a virtuous fiscal production system towards a transition that is not only in the way of producing but also in the consumption styles of citizens.
In short, a “Green Receipt” that will educate citizens on a real agroecological transition.