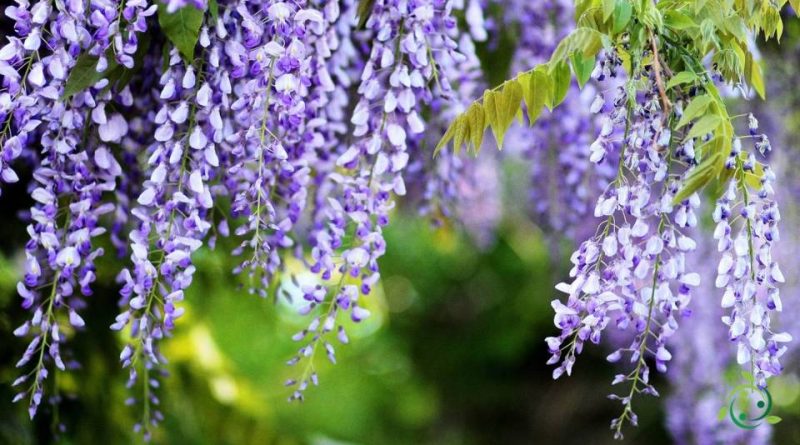 The term catàdrome comes from the Greek δραμεῖν «to run», shaped on anadromous.
In botany, the term catadrome means a plant formation directed towards the lower part of an organ or apparatus, or directed in the opposite direction to the normal development of the plant or a part of it; by catradromic inflorescence we mean that present mostly in plants with autumnal anthesis, in which flowering begins from above and proceeds downwards.
In general, the term catadrome therefore means a formation directed downwards or in the opposite direction to the normal development of an organ.
Thus, for example, the acrofugal inflorescences (or basipete) are catadromous which have flowering and growth from top to bottom (the terminal flowers are older).
The term catadrome, in zoology, refers to animal organisms, especially fish, which descend from rivers, or from internal waters in general, to the sea to reproduce.
The term catadrome is opposed to anadromo.