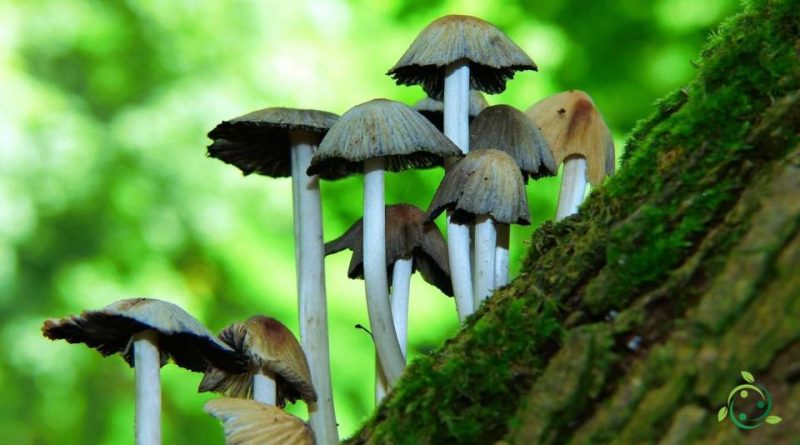 The term carpophore, in botany, refers to some parts or tissues of fungi or plant species.
The term carpophore comes from the Greek karpós = fruit and from fóros (from the theme of féro = to carry), therefore: bearer of fruits.
In mushrooms the carpophore is synonymous with the fruiting body, that is the whole of the stem, cap, tubules, lamellae or needles.
The carpophore or fruiting body or, more correctly, sporophore, can be considered, as the name implies, a sort of “fruit” of mushrooms.
The carpophore is the set of stem, cap, tubules or lamellae or needles, however the hymenophore is shaped. It develops following the growth of the vegetative body (thallus) of the fungus, which develops from the spore. On the carpophore there are usually sporangia, which contain the spores.

In molds (as in the genus Rhizopus, commonly known as “bread mold”) the carpophore is the fruiting body which appears as a whitish or even greenish powder. Observing it under the microscope, it is possible to distinguish the dense intertwining of hyphae (the cells that form the fungus), on which the sporangia, containing the spores, which, once mature, will break up, releasing all the spores into the external environment , which in turn will form other fungi, if they settle on an organic substrate.
Finally, in fruits, the carpophore is the extension of the receptacle consisting of a pedicel that supports certain fruits, which develops at the base of the ovary after fertilization.