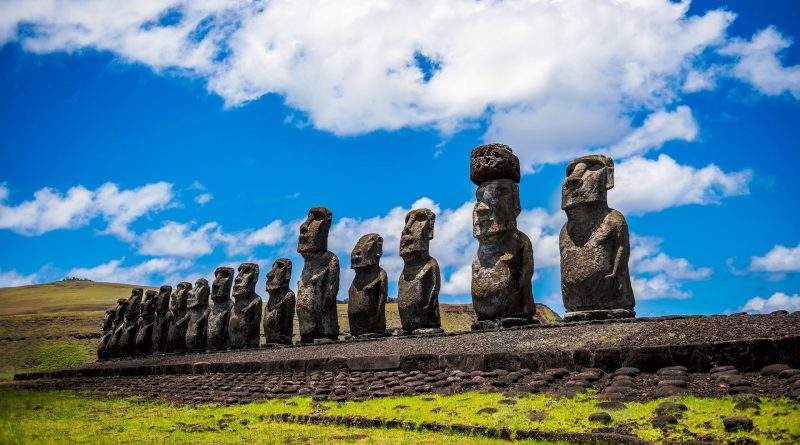 Chile is a state located in the extreme southwest of the American continent with a population of 17,910,000 inhabitants.
Chile extends over a long and narrow strip of land between the Pacific Ocean and the Andes, with a total area of ​​765,625 km², including island territories in the Pacific Ocean of the Juan Fernández Islands, Sala y Gómez, Desventuradas Islands and Easter Island.
The capital of Chile is Santiago de Chile, with a population of 6,158,080.
The country is seriously threatened by global warming and has lost at least 37% of its water resources since the early 1990s.

Geography –
From a geographical point of view, Chile borders Peru to the north, Bolivia and Argentina to the east and the Drake Strait to the south. It is the most elongated country in the world, covering a distance from north to south (without the Antarctic part) of about 4,300 km, while the average distance from east to west is only 180 km.
This country is located in an area included in the fire belt and with a high seismic risk due to the subduction movements of the Nazca plate against the South American plate. At the end of the Paleozoic, the territory of present-day Chile was a marine depression that began to rise towards the end of the Mesozoic due to the collision between the Nazca plate and the South American one, from which the Andes mountain range originated. Subsequent settling and erosion movements gave the reliefs their current shape.
In addition, some island territories in the Pacific Ocean are part of Chile, such as Easter Island and the Juan Fernández Islands, and is also making claims for an area of ​​Antarctica.
Chile, due to its development and its longitudinal extension, is usually divided into five geographical regions:
– the extreme north, called Norte Grande;
– the center-north, called Norte Chico;
– the central area, called Zona central;
– the southern area, called Zona sur;
– the far south, called Zona austral.

Climate –
As mentioned, due to its longitudinal development, Chile is characterized by significant climatic differences between the various regions of the north, center and south of the country. The almost entirely desert regions of northern Chile are among the driest in the world. In the central regions, on the other hand, temperatures are Mediterranean, with cool summers and mild winters. Finally, the southern regions are characterized by great rainfall, intense cold and strong winds, especially in the areas of Chilean Patagonia.
This climatic variation also determines very diversified environmental and ecological situations. In Chile, the protection of protected areas is managed through the Sistema de áreas silvestres protegidas por el Estado (System of protected areas of the State – SNASPE), established in 1984 and administered by the Corporación Nacional Forestal (CONAF) and which includes an area of ​​approximately 146,000 km², equal to approximately 20% of the territory of Chile.
The system includes three types of protected areas, at present (2017) there are 36 National Parks, 49 National Reserves and 16 Natural Monuments. 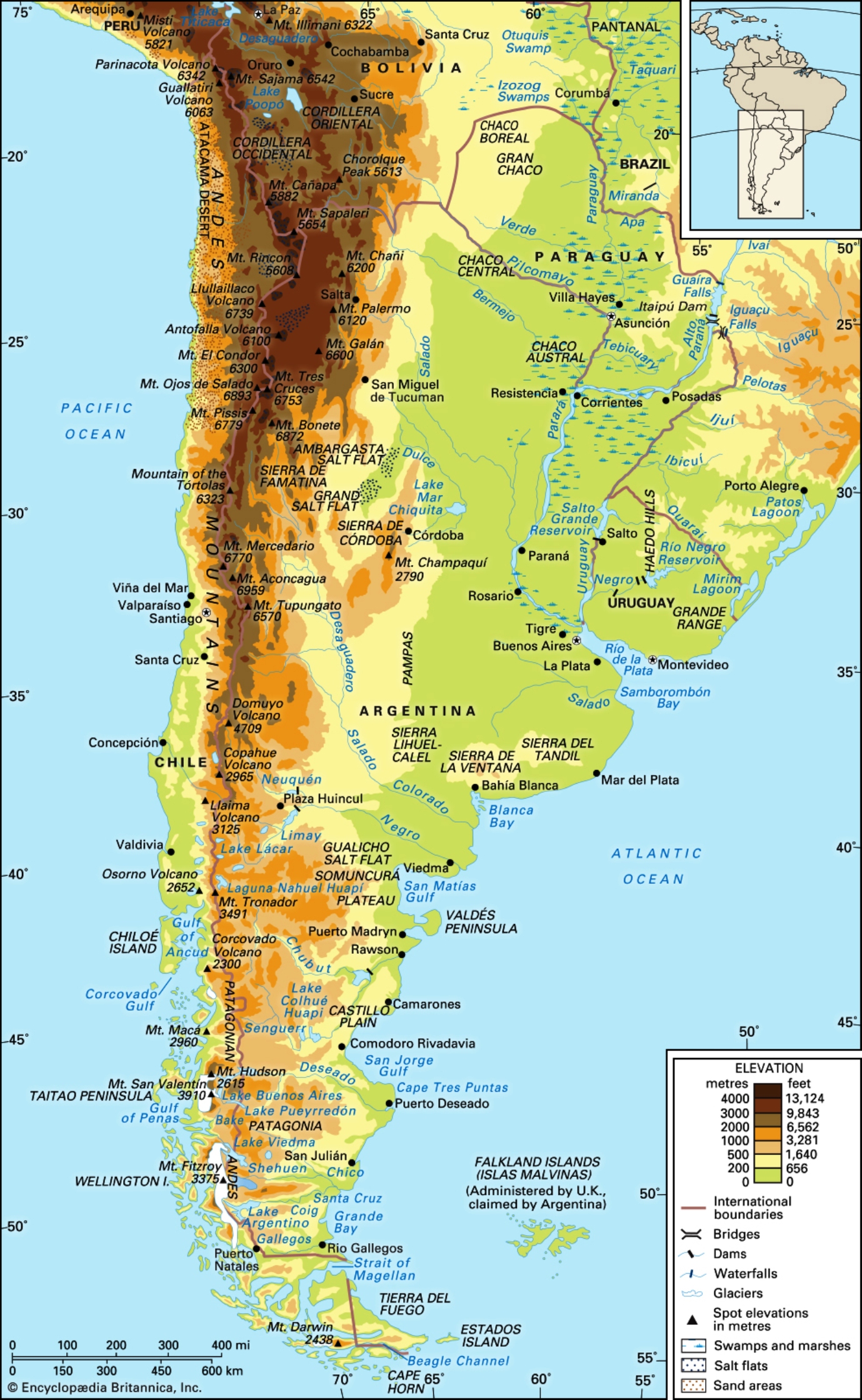 Flora –
Although the flora of Chile does not constitute the most extraordinary variety and biodiversity of South America, it nevertheless has interesting plant species in every way.
In the north of the country, the cacti, which surround the oases, see an infinity of tropical fruits proliferate, from grapefruit to melon, from strawberry to guava, from pineapple to lemon. The latter represents the fundamental ingredient to prepare the most famous Chilean drink, the famous pisco.
Returning to the spontaneous flora, Chile has vast forests, but with few varieties of trees, due to the strong presence of soil composed of volcanic rocks; deforestation, however, is strongly depriving the landscape not included in the protected areas.
The most common tree is the Araucaria, typical of volcanic areas, which owes its name to the indigenous people of the Araucani; in the desert areas it is also possible to find various types of cacti, including the “candelabra”, which can exceed 7 meters. The national flower of Chile is the Copihue.

Fauna –
The local fauna is represented by a wide biodiversity as well as the variety of landscapes.
The Chilean fauna offers various species, from birds (look at the rhea), to the different types of camelids, (llamas and vicuñas), viscachas (species of large hares with small ears and squirrel tails), seals and whales, whose hunting is prohibited by law.
The black-necked swan is one of the species found in the Carlos Andwandter natural sanctuary.
Before the cellulose company Celco started production in 2004, there were 8000 units, today they are just over a hundred. The main cause is the disappearance of the basic food of these animals, an alga (luchecillo) present in the swamp.
In the waters of the Pacific Ocean, sailing in Patagonia or crossing the famous Strait of Magellan, you can have the good fortune and the pleasure of seeing dolphins, which follow the boats, and whales. Still with regard to marine fauna, Chile is home to numerous species such as sea lions, sea lions, seals and penguins; the latter can be admired on the island of La Maddalena, 35 kilometers north of Punta Arenas. Each year around 150,000 specimens are added to this impressive colony, which is one of the largest in the world.
On earth, among the hundreds of bird species, countless pink flamingos populate the Atacama Desert. It is worth observing them while they are reflected in the lakes and lagoons. It is a wonderful sight. More traditionally, numerous specimens of llamas, alpacas and vicuñas cross over land along the way. Although they are much rarer, it is possible to observe chinchillas, whose species, hunted for fur, is unfortunately endangered.